“Life Update: I resigned from my job at Amazon today. I’m proud of the wonderful books my resilient team and I have published over the last 3 years, and I am excited to embark on a new chapter professionally. I wish my colleagues all the best,” she wrote in a Facebook post.

Ms. Cheiffetz did not respond to The Observer‘s request for comment, but she tweeted the news this morning:

I resigned from Amazon Publishing yesterday. I'm grateful to my devoted team and proud of our books. On to new adventures!

A former editor at HarperCollins and Random House, Ms. Cheiffetz went over to Amazon in 2011 to help launch the book retailer’s book imprint, which was overseen by publisher Larry Kirshbaum.

“She offers a unique blend of an entrepreneurial mind-set built upon a strong belief in the bedrock values of traditional literary and commercial publishing,” Mr. Kirshbaum wrote in an email announcing the hire at the time.

Last year, Mr. Kirshbaum announced his departure, which was taken as a sign of Amazon’s difficulty establishing itself as a publisher. Amazon has also been embroiled in a heated battle with publishing company Hachette over book pricing. 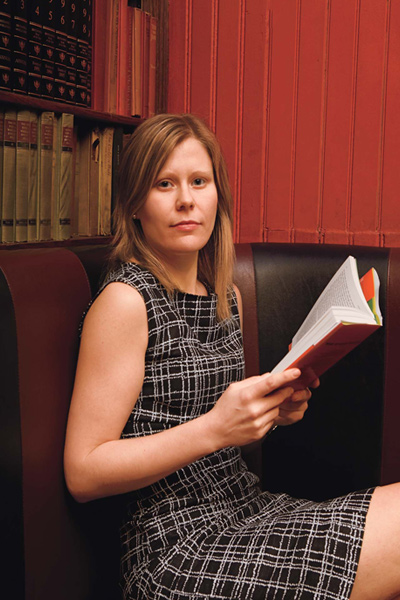