Brooklyn Borough President Eric Adams failed to report rental income from a property he owns in Bedford-Stuyvesant, though the beep now claims he’ll be filing an amendment to correct the error.

Mr. Adams, who until last year was a state senator, did not disclose on Conflicts of Interest Board forms that he raked in money as a landlord, possibly setting himself up for a fine. It was an ironic omission, considering that Mr. Adams boasted on Twitter last month that he had frozen rent on his property.

“He’s filing an amendment to reflect the $36,000 he earned for 2013. He misread the form,” said Stefan Ringel, a spokesman for Mr. Adams. Mr. Adams has owned the property since “approximately” 2005, according to Mr. Ringel. “He was a state elected official … it’s the first time he’s filing in the city.”

Mr. Ringel said an amendment would be coming “promptly,” but couldn’t provide a timetable. If Mr. Adams knowingly hid income from the COIB, however, he could face fines or worse: according to a city statute, “failure to file, failure to include assets or liabilities, and misstatement of assets” is a misdemeanor that can lead to a fine of up to $1,000, a prison sentence of up to a year, or a civil penalty. Mr. Adams, however, did disclose his income as a state senator.

The Brooklyn borough president is unlikely to be in any real hot water. Mayor Bill de Blasio failed to disclose rental income on a Park Slope property last year, though he claimed he didn’t need to since there was no net income. He was not reportedly slapped with a fine.

Several other elected officials are property owners and disclosed what was legally required of them, including Council members Brad Lander and Inez Barron. 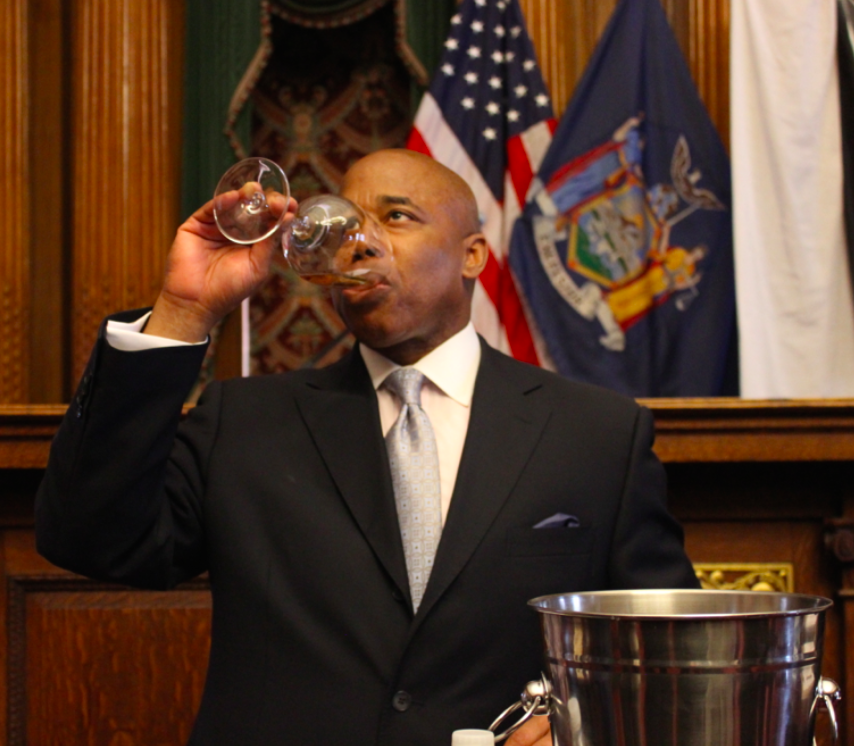