Those admiring the view from the Top of the Rock Sunday night, the observation deck on the 70th floor of the Rockefeller Plaza, received a shock when a piece of camera equipment suddenly burst into flames, the Daily News reports.

The incident, which occurred at 7.30 pm, took place on the elevated part of the observation deck, causing embers to fall down on to those who were surveying the sights of the city from the lower portion of the deck. Six people suffered minor burns, five of whom were treated at the scene and refused further medical care.  New York City Fire Department spokesman Firefighter Nyton confirmed that the sixth victim, a child, was taken to New York Presbyterian Hospital.

The incident has not been deemed suspicious and no foul play is suspected. Instead, it seems that the fire was fueled by a dangerous combination of summer tourism and technological error. 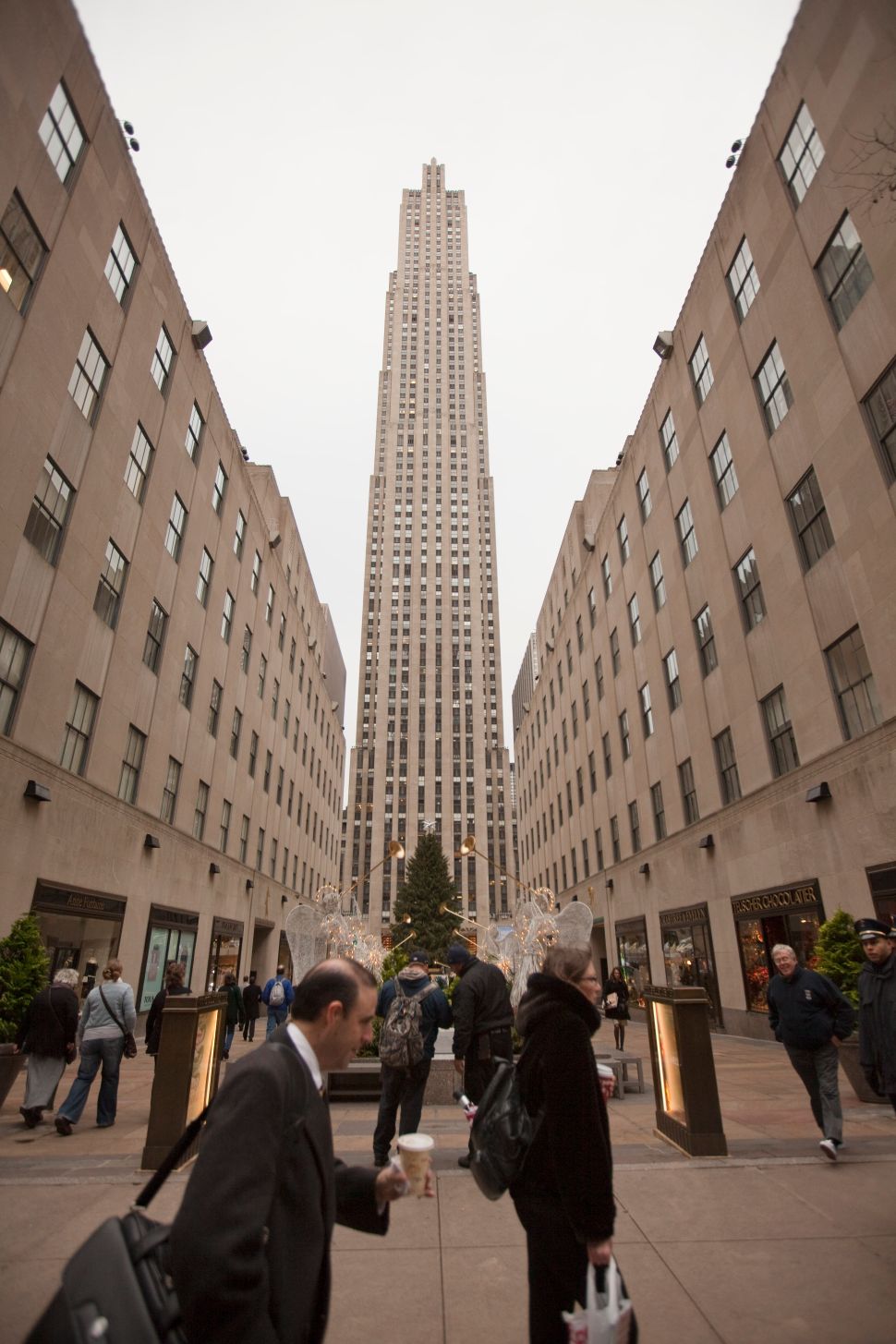