A jury found former City Councilman Dan Halloran guilty on all counts against him in connection with two separate political corruption schemes — including one to rig the mayoral race, U.S. Attorney Preet Bharara announced Tuesday.

“With today’s verdict of guilty reached by an impartial and independent jury, the clean-up of corruption in New York continues in courtrooms,” Mr. Bharara said a statement.

Mr. Halloran, a Queen Republican, was arrested in connection with the bizarre plot to secure State Sen. Malcom Smith, a Democrat, a slot to run in the Republican mayoral primary.

“As the jury unanimously found, Daniel Halloran played a key role in two distinct political corruption schemes: first, for $20,000, Halloran was willing and able to serve as a go-between to deliver bribes to political party officials, and second he also took nearly $25,000 in cash and illegal campaign contributions to steer $80,000 in City Council money to other bribe payers,” Mr. Bharara said in a statement.

While Mr. Halloran’s trial is over, the U.S. Attorney for New York’s Southern District promised other crooked pols would also see the inside of a courtroom.

“Dan Halloran was the lone defendant in the trial that just ended in his conviction, but he is unfortunately not alone in a crowded field of New York officials who are willing to sell out their offices for self-enrichment,” Mr. Bharara said. “This Office will continue the vigorous prosecution of political corruption to secure for the people of New York – regardless of party affiliation – what they deserve: the honest labors of their elected representatives. And we will continue to partner with the FBI, whose outstanding investigative work in this case was instrumental to achieving a just result.”

Mr. Halloran served out the end of his Council term last year, though he was stripped of his power to dole out discretionary funds and stripped of his committee assignments. He did not run for re-election, but maintained his innocence.

Mr. Halloran’s attorney could not immediately be reached for comment. 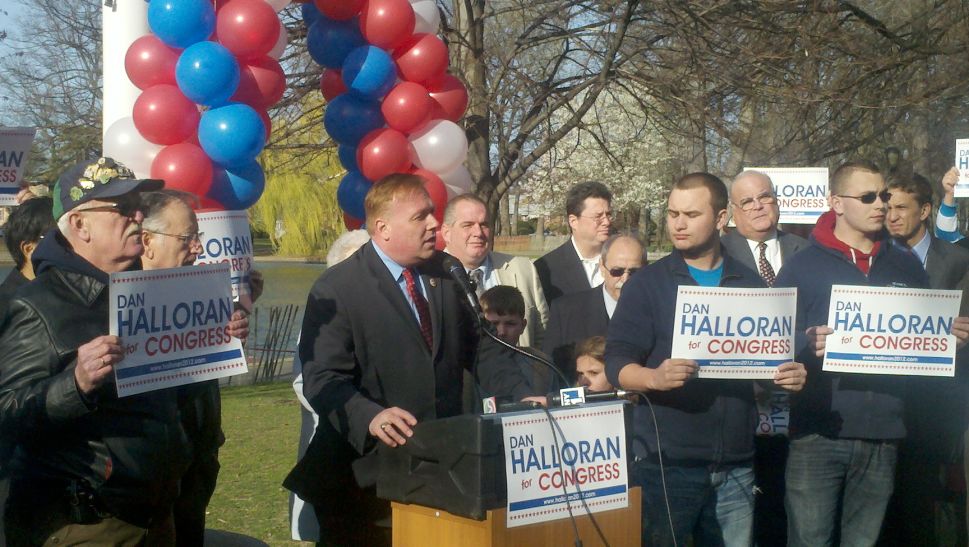