JERSEY CITY – Frank Dupree fought five pro fights in the day, according to the record, losing four of them, one by KO, but his father had a gym of renown down here, and taught boxing to Jersey City youth for 33 years.

So it’s with some pain, said Dupree, son of the late Jimmy Dupree, that he showed up at the mayors’ press conference looking to land a jab on the establishment, for not properly taking care of the city’s troubled youth, in his opinion.

He’s also nursing a grievance about getting busted last year on what he claims was a false city drug charge and the unfair dredging up of his past record.

His time in the can sped the death of his own father – of heartbreak – claims the ex-pug, who helped his dad in the gym when the younger Dupree went to Lincoln High School.

“My father kept a lot of kids off these streets,” he said.

Now the father’s gone, and “I want to talk to the mayor,” Dupree said. “It’s fine to talk about crime, but when you do that, my point is, let’s also look at crooked cops.”

It’s hardly a point of view most want to hear at this press conference, which arose in part out of the shooting death of Jersey City Police Detective Melvin Santiago.

For her part, Alicia Lesuer, grandmother of 11 grandsons, said she wants stepped-up police safety efforts to protect the city’s youth.

“I’m very worried about my grandsons,” she said. “It’s so bad out here on the streets.” 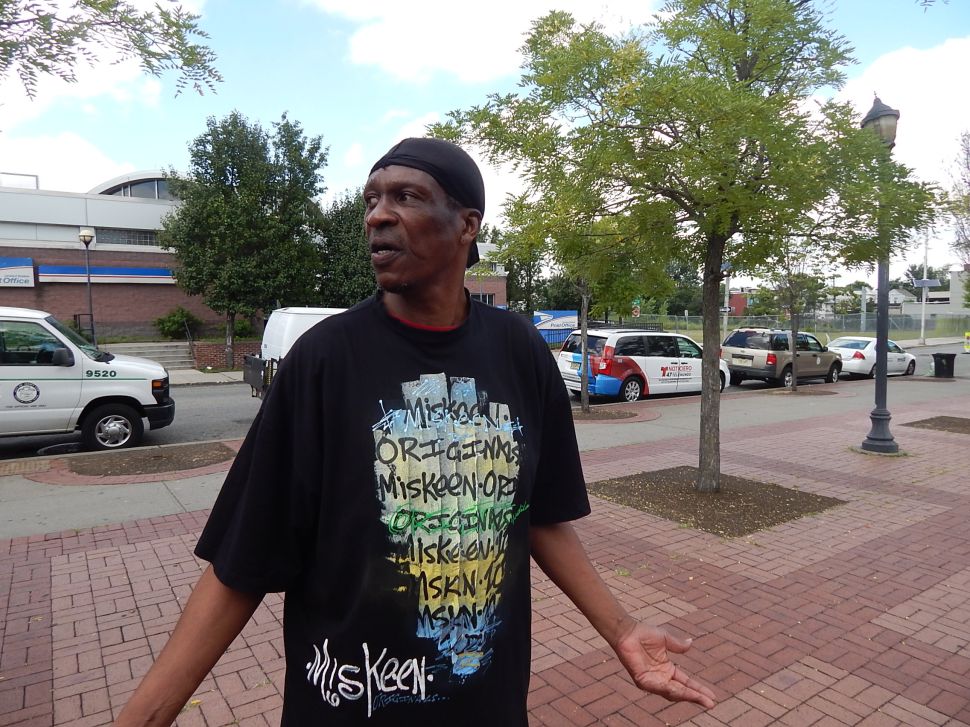