JERSEY CITY – Mayor Steve Fulop slapped back against his former police director’s charge that politics motivated the mayor to punish the Port Authority with a traffic jam.

“This is all political,” Fulop told PolitickerNJ, deriding the machinations of Trenton that caused the Senate Majority Office – run by statewide rival Senate President Steve Sweeney (D-3) to send a letter to the Attorney General’s Office to polk around on former Chief Robert Cowan’s charge.

“I live by the premise that common sense rules,” said the mayor, who added that he is confident nothing will come of the complaint made by a “demoted employee.” 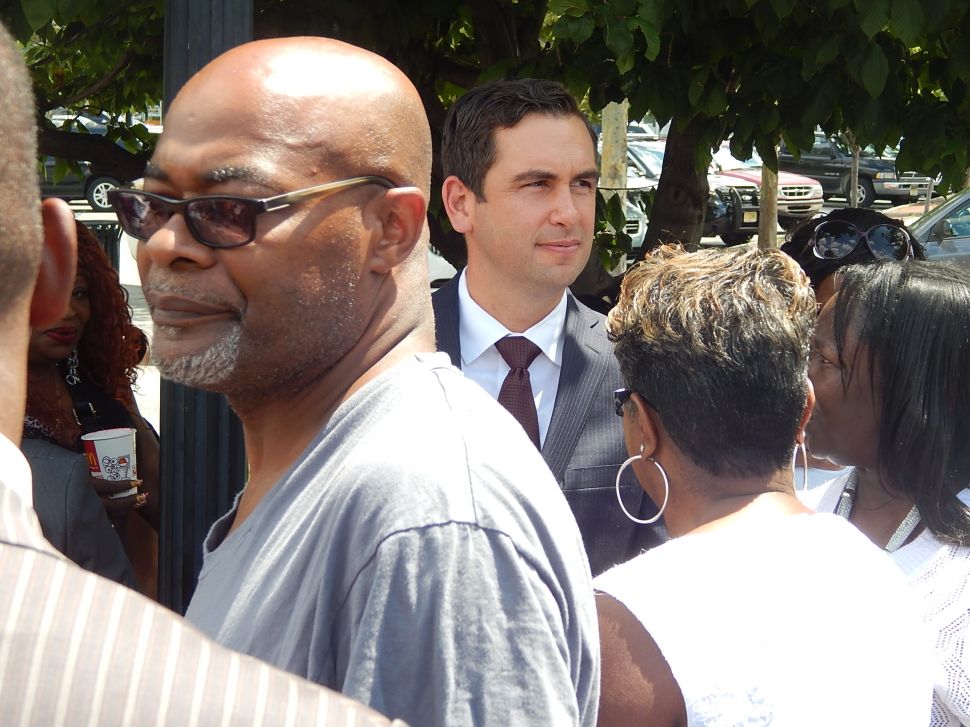