Do you continue to hear a constant loop of “Bible!” long after you’ve stopped Kim Kardashian: Hollywood? You’re apparently not alone.

Others who experienced GTP said they’d hear sound effects in response to certain visual stimuli — the freakiest being the gamer who “whenever it was dark, would hear the sound of the crackling radio signal from Silent Hill, warning him that monsters were coming.” Um, that is the worst thing imaginable.

“Gamers heard auditory cues from the game in their heads, in their ears, but also coming from external sources,” the researchers wrote. “Occasionally, the vividness of the sound evoked thoughts and emotions that resulted in behaviours and copying strategies.”

Previous research has focused on the visual after effects of gaming, exploring how people continue to see elements of video games after they’ve stopped playing. The GTP researchers believe this is the first time anyone’s studied the auditory after effects. 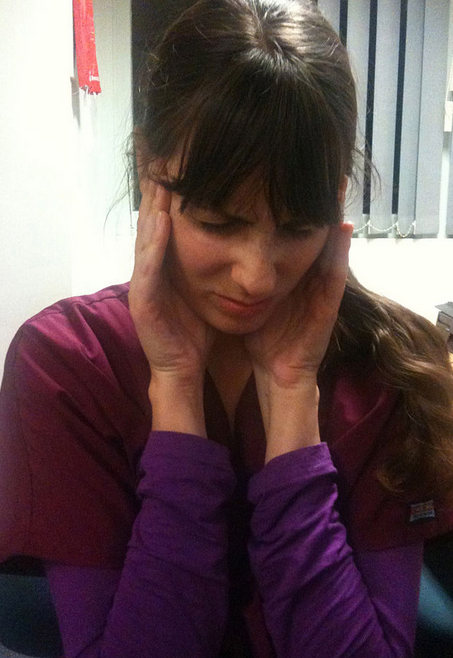