George Clooney wrote an Op-Ed in USA Today about a story on The Daily Mail‘s website alleging that Mr. Clooney’s fiancée’s mother opposes his marraige due to religious reasons. The story is not factually accurate, Mr. Clooney wrote, but more than that, he called it dangerous to “exploit religious differences where none exist.” The Daily Mail has since removed the story, but other outlets that wrote stories based on the one on the Mail site, including The New York Daily News and Boston.com, have not. (USA Today)

As part of The New Yorker‘s new online strategy, the magazine will make all articles it has published since 2007 available for free for three months and then roll out a new metered paywall. Which is great, because some of us can never remember our NewYorker.com password. (The New York Times)

New York Times executive editor Dean Baquet unveiled a new initiative: hiring deputy editors “to take the digital report to the next level.” The announcement caused an epic Twitter debate last night about the print vs. digital divide and the future of news. (Capital New York)

The Amazon/Hachette feud is still going strong. The retailer sent a letter to authors and agents proposing that authors get 100 percent of ebook sales during the negotiations, but some (like the book industry and Hachette) don’t think that Amazon is making this offer out of the goodness of its heart. (The New York Times)

In the first weeks, Hillary Clinton sold less copies of her new book, Hard Choices, than her previous title, Living History. But the advance for Hard Choices was nearly twice her last one. Needless to say, it isn’t the optimal situation for a publisher. (New York Post) 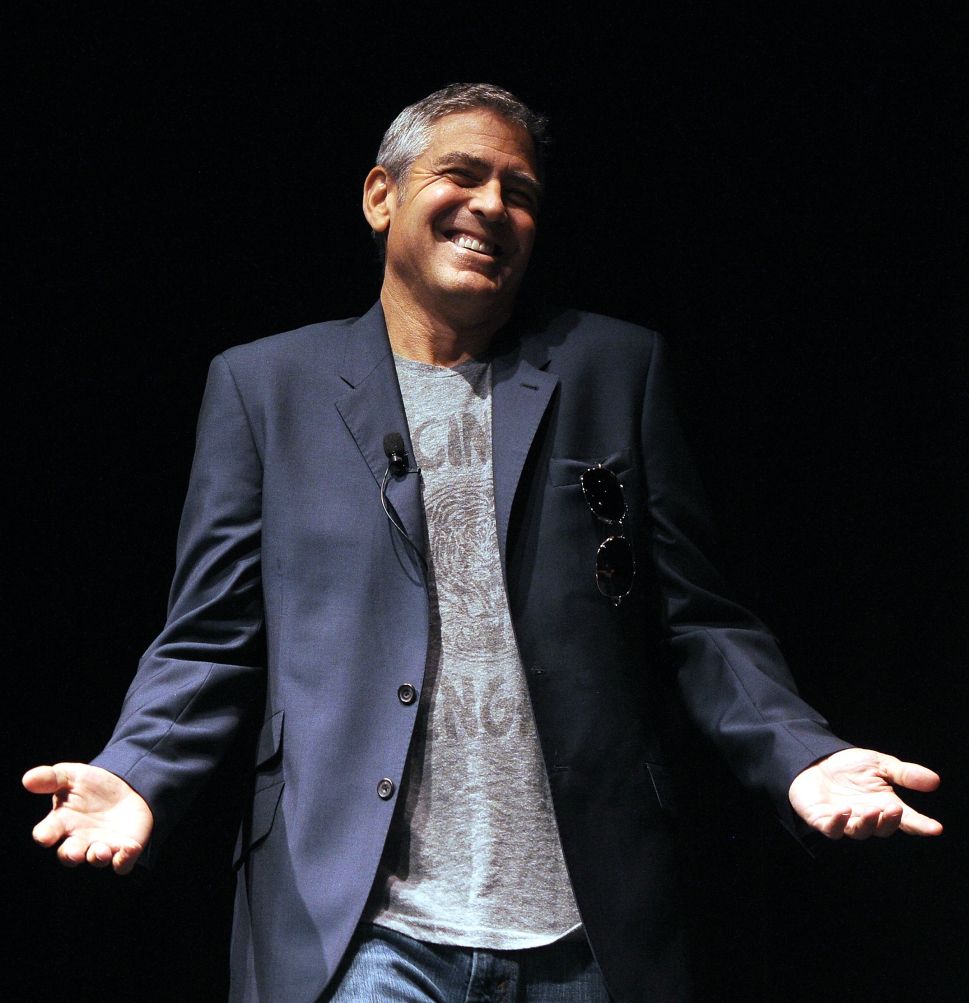