Queens State Senator Michael Gianaris–head of the Democratic Senate Campaign Committee–claimed on television last night that Republicans in the legislative body are jumping ship in the face of an incoming wave of Democratic power.

“The one thing that’s consistent is it’s members that have a future politically deciding that the State Senate is not the place for a Senate Republican,” Mr. Gianaris said. “There’s definitely a momentum that’s brewing that even the Republicans are realizing.”

Mr. Gianaris argued that all the combined Democratic conferences would need to take control of the body is to keep the seats they won in 2012, fill the vacant seat of now-Brooklyn Borough President Eric Adams, and replace indicted State Senators Malcolm Smith and John Sampson. He even briefly dangled the possibility of the larger Democratic conference taking five seats from the GOP, and rendering the new power-sharing plan with the IDC moot–though he immediately brushed the idea aside.

“If we actually gain five, then we’re in a situation where we could be just our conference,” Mr. Gianaris said. “I suppose mathematically that’s true, but we’ve announced we’re going to be in a coalition. We’re pleased we’re going to be working with the other Democrats in the chamber to govern next year.”

The five-member IDC, led by State Senator Jeff Klein of the Bronx, had previously caucused with the Republicans and allowed the GOP to retain control over the upper house of the legislature despite Democratic gains in 2012. At least one IDC member–State Senator Diane Savino–has raised the possibility of the splinter faction rejoining the Republicans should they pick up seats, however.

“We’ve said we will see what happens in November,” Ms. Savino told the Observer last month.

The Senate Republicans, for their part, predicted that New Yorkers would flock to the GOP out of concern over the growing influence of Mayor Bill de Blasio and the Working Families Party

“We couldn’t be happier with our current slate of candidates, many of whom are fresh faces who care very deeply about their communities and will make excellent state senators next year. The momentum we’ve seen is centered around a growing number of New Yorkers who don’t want to hand over the keys to state government to leftist New York City Mayor Bill de Blasio, the radical Working Families Party and their cohorts in the Senate Democratic conference, who raised taxes by $14 billion and ran up a whopping $10 billion deficit the last time they were in power,” said spokesman Scott Reif. “Senate Republicans are going to have an extraordinary year and return to Albany with a clear majority.” 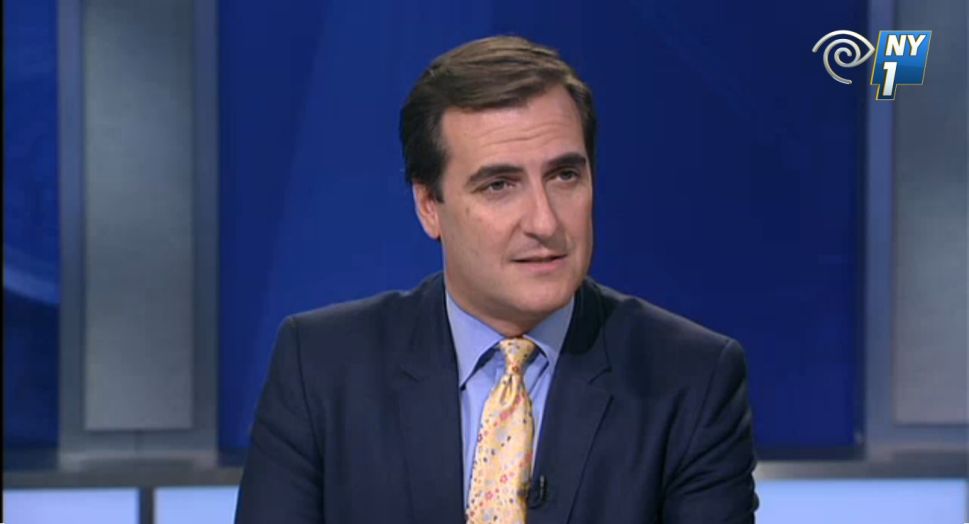