Some great firsts live on in history forever. The images of Neil Armstrong’s first steps on the moon. The first words spoken after the first nuclear test: “Now we’re all sons of bitches.” And now, Google has made its great contribution to human triumph with the first game for your smartwatch.

And it’s a clone of Flappy Bird.

This week, users with Android Wear devices can download a game called Flopsy Droid — because “Floppy Droid” would have come dangerously close to plagiarism, and we wouldn’t want that. In the Google Play store, Flopsy Droid is described as “an experimental game inspired by a certain other Bird-based Game.” Yes, Google, we got it.

You can start playing the game by saying “Okay Google, start Flopsy Droid,” or you can just use your fingers and avoid looking like a Glasshole. The developer has made the game Open Source so that other can create even more clones of a game that its creator has enthusiastically abandoned.

This likely comes as a mean surprise to people who thought smart wearables were the next step in the glorious evolution of games. At this rate, wearable gaming’s next great achievement will be a clone of Kim Kardashian: Hollywood for Google Glass. 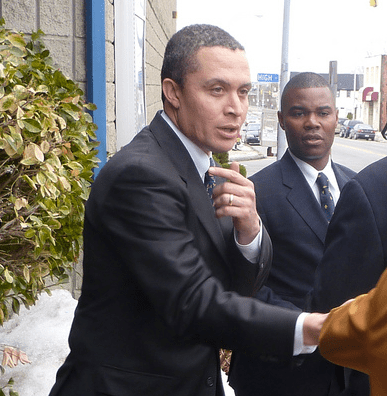