If you’re suffering from a gross-looking skin rash, don’t worry — it might not be bedbugs. Instead, you could be having an allergic reaction to your iPad (but it’s also possible you still have bedbugs because New York lololol).

iPads and other popular electronic devices may contain nickel, one of the most common allergy-inducing metals, the AP reports.

The article points to the case of an 11-year-old boy who was recently treated in a San Diego hospital for an “itchy body rash.” The boy already suffered from another skin condition, but found the new rash wasn’t responding to his usual treatment. Doctors discovered the boy had a nickel allergy and, after some testing, found a chemical contained in nickel in the outside coating of the family’s iPad.

“He used the iPad daily,” Dr. Sharon Jacob, who co-authored the Pediatrics report on the case, is quoted as saying.

If you’re allergic to nickel, prolonged exposure to the metal could give you a rash. “The length of time required to elicit an allergic reaction will vary from five or ten minutes to never, depending on the sensitivity of the individual,” a not-so-helpful advisory on the Nickel Institute’s website reportedly says. Plan accordingly.

An Apple spokesperson reportedly refused to comment on whether all Apple products contain nickel. Just to be safe, it probably couldn’t hurt to put your gadgets in nifty protective cases. Or just stop using them so much, goddammit. 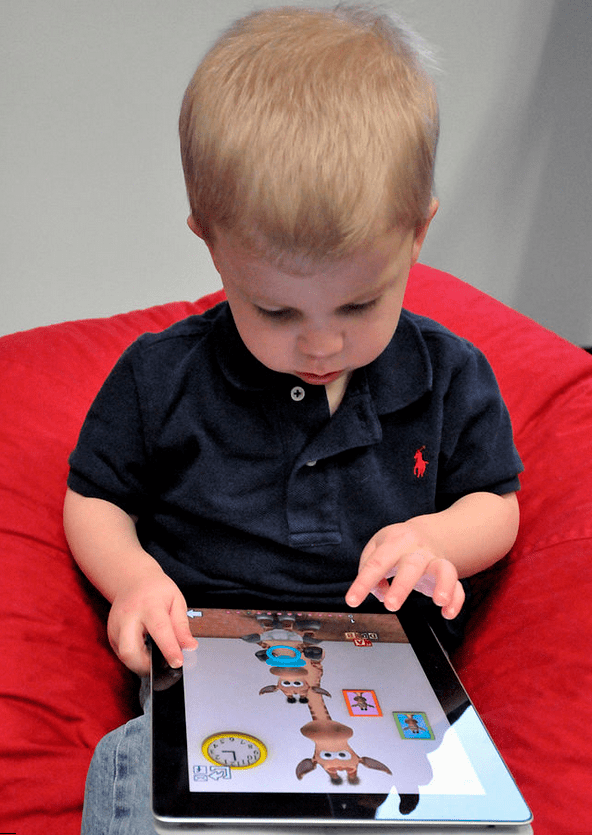