Handlin wrote her letter to co-chairs Weinberg and Wisniewski in the aftermath of allegations made by former Jersey City Police Chief Robert Cowan.

A full transcript of Handlin’s letter appears below:

“On November 19, 2013, an article appeared in The Jersey Journal containing allegations of harassment by Jersey City Mayor Steven Fulop relating to surprise police checkpoints at Port Jersey in Jersey City which led to hours of gridlock at the marine terminal.

“On July 12, 2014, an article appeared in The Jersey Journal containing allegations by Jersey City Police Chief Robert Cowan that Mayor Fulop planned to snarl traffic outside of the Holland Tunnel the same month he announced plans to sue the Port Authority for $400 million. Cowan’s attorney, Shelley Stangler, told The Jersey Journal that Mayor Fulop’s plan was ‘designed solely to cause havoc for the Port Authority.’

“As reported by The Jersey Journal, in an eight-page letter Cowan submitted to the city clerk, the chief says that at a November 2013 meeting with Fulop, Cowan was directed to conduct traffic stops ‘without sufficient reason’ that Cowan says would have caused traffic jams ‘on the streets of New York City and back traffic up into the Holland Tunnel,’ the letter reads.

“As you know, the mission of the New Jersey Legislative Select Committee on Investigation is to ‘investigate all aspects of the finances, operations, and management of the Port Authority of New York and New Jersey and any other matter raising concerns about abuse of government power or an attempt to conceal an abuse of government power including, but not limited to, the reassignment of access lanes in Fort Lee, New Jersey to the George Washington Bridge.’

“Because the allegations against Mayor Fulop raise significant concerns about the repeated abuse of government power directly related to the Port Authority, I respectfully ask the committee to investigate this matter including the immediate issuance of subpoenas to Mayor Fulop and Chief Cowan.

“I would appreciate a response as expeditiously as circumstances permit.” 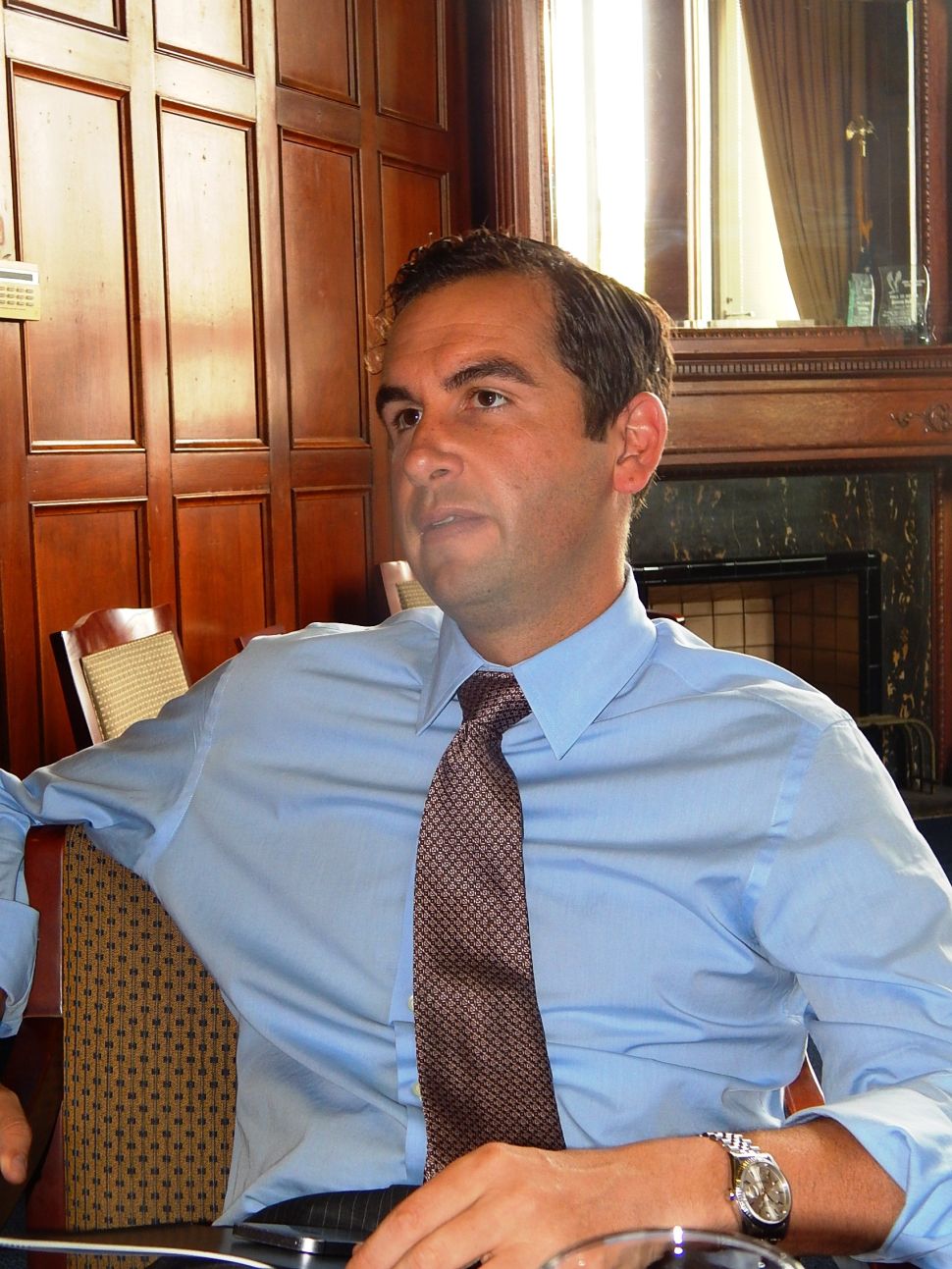