“Bill Hughes is someone who will not only fight for what is right, but is also committed to the congressional district that he grew up in. I enthusiastically endorse his bid for Congress,” said Van Drew in a statement today. “His moderate voice and constituent-first approach is much needed in today’s hyper-partisan political arena.”

Hughes, son of former congressman Bill Hughes, Sr., is up against the challenge of unseating 20-year Republican incumbent Frank Lobiondo (R-3) in a district with fairly conservative leanings. At last count, Democrats outnumbered Republicans slightly 115,923 to 109,429, but the district’s 195,665 independents have the habit of leaning Republican for “LoBo”.

Van Drew’s endorsement comes to Hughes on the heels of recent endorsements from other top Democratic state lawmakers,  including U.S. Senator Cory Booker (D-NJ) and state Senate President Steve Sweeney (D-3). Hughes has also qualified and is listed as a candidate under the Democratic Congressional Campaign Committee’s “Red to Blue” program, which highlights competitve open-seat races and districts held by Republicans.

But the endorsement is also significant in another way: Van Drew — one of 40 senators in a 26-member majority in an influential position as a top member of the powerful South Jersey Democratic Delegation in Trenton — has long been considered a likely successor to Lobiondo, who, some say, may be retiring in the near future. There’s some speculation that Hughe’s current run is a warm-up for that race, leaving open the possibility that he may find himself facing Van Drew as early as 2016.

Moreover, Hughes created some internal party agitation this year when his announcement to run against LoBo came before Van Drew made his own decision about running.

“I am honored to have received Senator Van Drew’s official endorsement.and look forward to working with him closely on the campaign trail,” said Hughes in the statement. “With his support, and the support of thousands of others across the district, we can start a new conversation in Congress this November and champion legislation that will grow our regional economy and rebuild the American middle-class.” 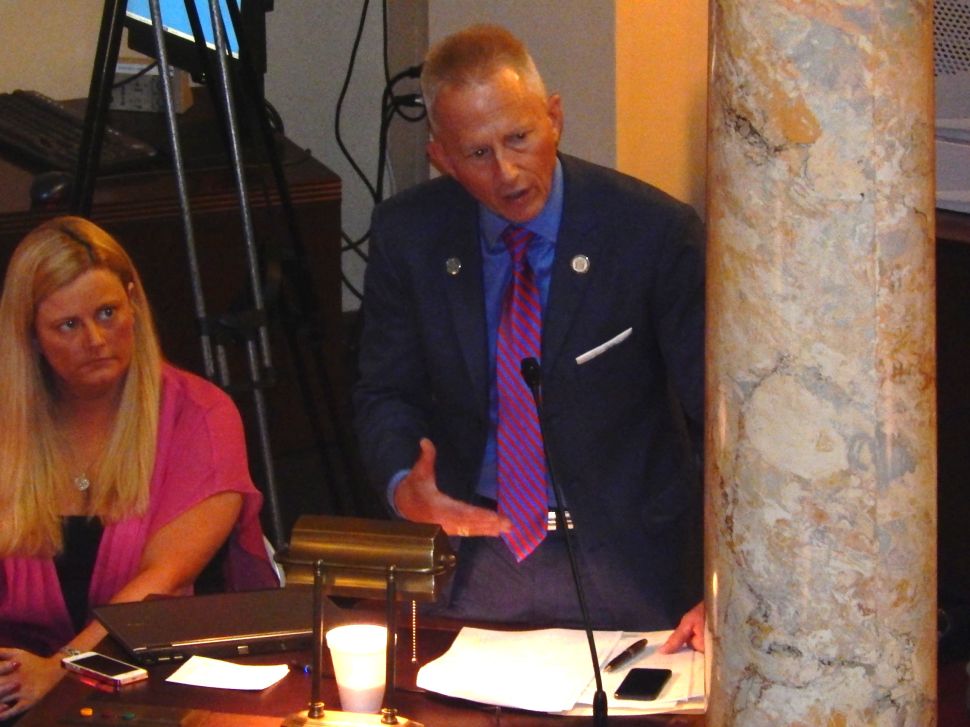