In the United States, we don’t look at the other side of Independence Day too often—but from across the pond hails one of the holiday’s best and icy-cold songs. The Comsat Angels, variously thought to be underrated, cutting-edge and depressing, were (mostly) a quartet from Sheffield, UK, whose 1980 debut LP, Waiting for a Miracle, dropped jaws on both sides of the Atlantic.

Austere and rhythmically driven, the Comsats’ best output begs easy comparison to Gang of Four’s angularity and Joy Division’s blue-wave ennui. But where those bands work a more linear axis of their strengths, the Comsat Angels pack a tension and dynamism rarely seen in music like this, along with a ferocity (and, let’s be honest, a sort of mature teen angst) that somehow even keyboards can’t dilute.

“Independence Day”—along with “Total War,” also from 1980—nails the Comsats at their finest, displaying their ability to make jubilation out of bitterness, serenade out of squall. “Independence Day,” which was re-recorded in 1983 for the Land LP, retains a raw thrill that has outlasted even a couple weird band re-namings (the group changed its name to Dream Command after seemingly angering the Communications Satellite Corporation, while some other LPs were reissued stateside under the name C.S. Angels) and disappointing late-career albums. 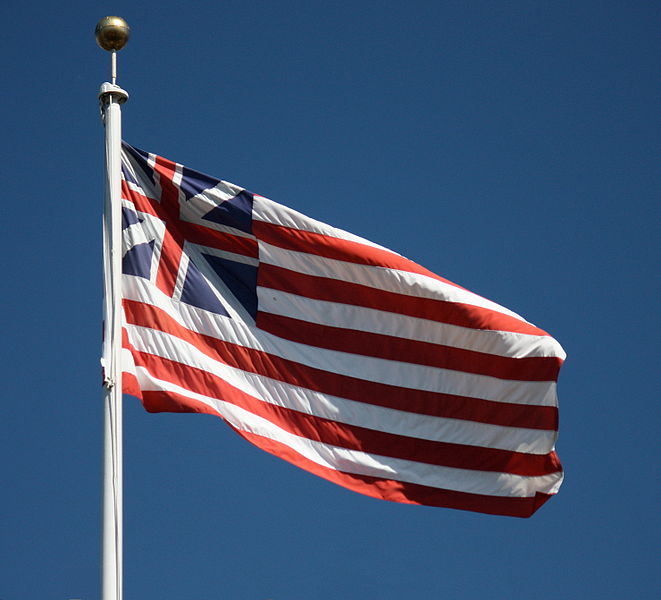