Famed actor and Real Housewife ex-husband Kelsey Grammer seems out of touch with the Internet.

Mr. Grammer tweeted this on Friday:

Today I stumbled upon this specimen. Can someone elaborate on this canine’s purpose (and atrocious grammar)? pic.twitter.com/ekhUaG8GUv

At this point, you have to be pretty disconnected from the interwebs to not have at least heard of Doge. It has its own cryptocurrency that people, unfathomably, are actually using. It inspired a record label in London. Conservative U.S. government people are using it to criticize liberals.

@KelseyGrammer This is a joke which was never funny. Forget that you saw it and do something worthwhile.

@KelseyGrammer It's a popular internet meme called a "doge" (not dog. Wrap your brain around that). It encapsulates a lot of internet slang

Mr. Grammer might not be tapped into popular memes, but he’s been very plugged into the Twittersphere of late — correcting people’s grammar. Yep, it’s a real thing. Search #KelseyGrammerGrammar. The actor’s bio even reads: “Solving Twitter’s grammar problem, one ‘helpful’ tweet at a time”.

It has come to my attention that the fine people of @Twitter have an egregious grammar problem. I’m here to help. #KelseyGrammerGrammar

Here are some helpful tips from the actor:

Consider it done, my friend. RT @mizterfish: @KelseyGrammer Could you please remind folks that "irregardless" is not a word?

.@ischafer It’s spelled “Frasier,” but you were very close. #KelseyGrammerGrammar

He even corrects people who are trying to compliment him:

.@KLB904 Thank you, Kyle! I think that may be a comma splice, but I'll let it pass. I hope you'll enjoy the show! #KelseyGrammerGrammar

.@StoneTired, I’m honored you think so, but believe it should be *it’s. #KelseyGrammerGrammar

So grammar. Much LOLZ. Wow. 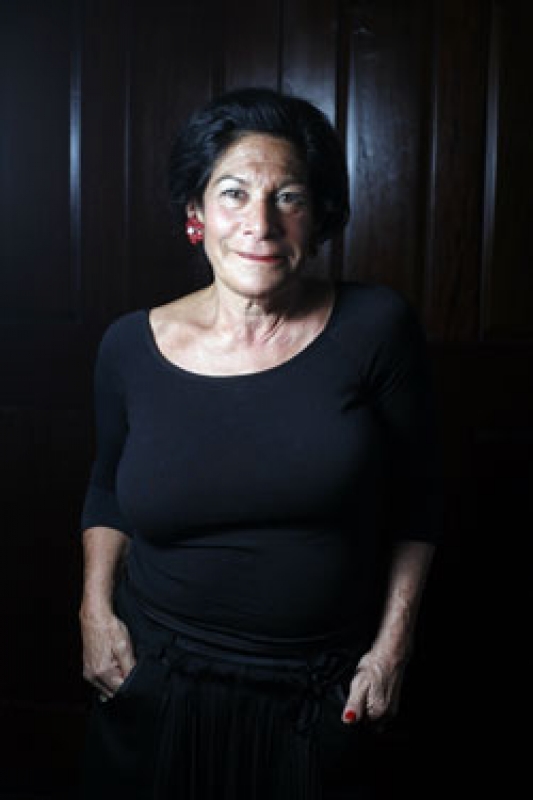