Apparently, politics in New York is not always about “the f–king money.”

Ken Thompson took a hefty pay cut this year when he was became the new Brooklyn district attorney, Conflict of Interests Board filings show. Mr. Thompson, who worked in a private practice before ousting incumbent Charles Hynes last year, saw his annual pay more than halved after he assumed the prosecutorial perch in 2014.

Mr. Thompson, a Democrat, earns $190,000 as the Brooklyn district attorney. That paled in comparison to his old gig at the law firm Thompson Wigdor LLP. Mr. Thompson reported that he earned more than $500,000 with the firm and can still collect fees related to certain case expenses prior to January.

The district attorney’s job is considered a full-time post–unlike other elected offices– and Mr. Thompson can no longer have an outside practice, though he still draws outside income from a property he rents out. The COIB filings do not show where the property is located or how much exactly Mr. Thompson earns in rent: the figure is listed between $5,000 and $44,000. Mr. Thompson also has a range of mutual funds and securities and owes money on two mortgages.

As a trial attorney, Mr. Thompson gained a degree of fame when he represented the woman who accused Dominique Strauss-Khan, the former director of the International Monetary Fund, of sexual assault. The case against Mr. Strauss-Khan collapsed, however, after prosecutors said the accuser’s testimony could no longer be trusted. Mr. Thompson also represented a number of other high profile clients.

Mr. Thompson’s predecessor did not come from the lucrative private sector. Before Mr. Hynes was elected in 1989, he served in a variety of governmental roles, including a stint as a Koch administration fire commissioner and a special state prosecutor. 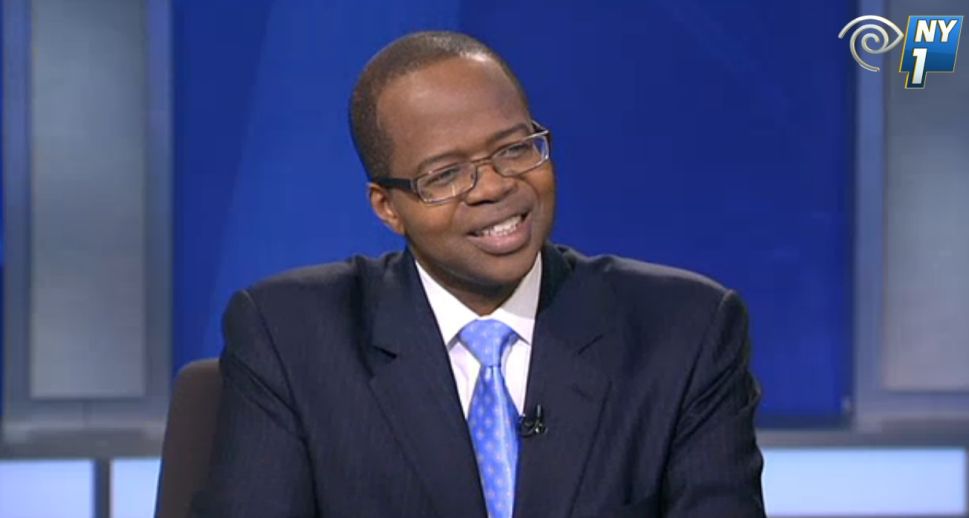