The second-youngest member of the Kardashian-Jenner brood is getting serious flack for a video she posted on social media earlier this week.

A recent video posted to Kendall Jenner’s Instagram depicted Ms. Jenner and fellow model, Ashley Skye, rocking out to Avril Lavigne’s “sk8er boi” in the car, Fox News reports. In the video — which has since been taken down, but is still viewable here — Ms. Jenner spends a lot of time dancing, singing and looking at Ms. Sky, and not a lot of time looking at surrounding traffic.

Now, groups against distracted driving are criticizing Ms. Jenner for endangering other drivers on the road, as well as setting a bad example for the young people who look to her as a role model (i.e. the Betabeat staff).

“Death by distraction is real, and no star or her family should set an example that will likely kill people!” People Against Distracted Driving president Mike Kellenyi — whose daughter was killed in a texting-related car accident — is quoted as saying. “Kendall’s driving behavior is every parents nightmare.”

“Bruce Jenner, being a world famous personality, should never let this be broadcast,” Mr. Kellenyi said. “I know if Bruce were in my shoes, this type of driving would never happen in his family.”

Perhaps Bruce was too busy getting his hair did?

“If I were advising Jenner, I would think that the morally responsible thing to do would be to do some sort of outreach to say it’s a mistake, and it’s not how people should be driving, and driving is dangerous, and I wasn’t demonstrating safe behavior, and I promise to do better in the future,” Teens Against Distracted Driving attorney and creator Jason Epstein is quoted as saying.

Ms. Jenner did not respond to Fox’s requests for comment, and has not spoken out on the matter, most likely because she’s preoccupied with whatever this is. 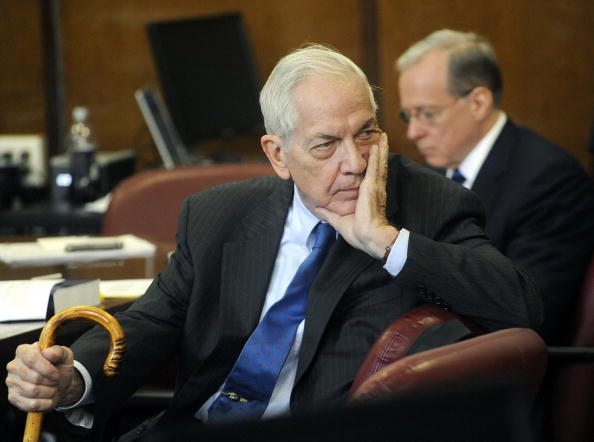