Venture capital returns follow the power law, according to Peter Thiel.  He’s right. Look at your favorite venture capitalist, then look at her exits. You may see many names you know, but start to break down for how much each one sold or how much they are valued. You’ll see just one or two big wins swamp the rest.

Peter Thiel himself made almost all of his startup returns from Facebook, not directly from his years at PayPal. Even the venerable Y Combinator sees almost all future profits deriving from just two companies: AirBnB and DropBox.

When an investor becomes king because of one or two hits, how do you separate that from luck? How do you separate out the golf buddy who chipped in for a friend in need, a friend who happened to hit the unicorn club? You can’t do it based on consistency of big hits, because then basically nobody would live up to that high a standard.

Like many other problems your startup will face, you need more data, but you can’t easily get it. You want to be able to measure investors, and new investors, by their ability to choose, but the tech companies out there are small in number. How do we increase the number of predictions on which to evaluate investors?

One rich source is the sphere of open source. Every day, thousands of new projects are open sourced by top software developers and new software developers alike. Some projects will become the next Python, and the creator will become the next Guido van Rossum. But most do not. Open source software follows the same power law distribution of success, also in the technology sphere, and also predictable by those who have a sharp eye for the future. Anybody with an eye for usability could see that Python’s success, with strong execution from its strong BDFL, was pre-ordained.

Therefore, figure out which open source software your investor is backing and pushing.  You’ll find some investors who actively contribute back to fledgling projects which they see as the future, upon which the next great GitHub will be built.  They can contribute in many ways: actual pull requests of code, product issue feedback, documentation, promotion of the project among developers and portfolio companies, and hosting local meetups for engineers.  Those investors have a sharp eye for predicting the technological future and help influence our community.  You want them on your side.

Of course, ability to predict specific future technologies and open-source leaders is not perfectly correlated to ability to predict specific future big tech companies and founders.  The main difference between these two worlds is financial, and some investors have a good understanding of business economics, a moot point in the goal of an company-independent GPL project.

On the other hand, there is significant overlap.  Some of the best seed investors, like Jeff Hammerbacher, have a preternatural ability to predict what users or developers will want before the viral growth kicks in. The best investors have a sophisticated understanding of technology, can think independently, and aren’t duped into betting long-term on technology with fundamental security issues or insurmountable performance bottlenecks.  The best investors have an appreciation for a founder’s vision, drive, and ability to recruit other talented engineers to work with her.

My big bet is on the Julia language and it’s compassionate and visionary founder. I have been contributing small pull requests where I can, and their first conference is this week. Julia has the simplicity and expressiveness of Python, the scientific intelligence of Matlab, the power of Lisp, the type safety of Scala, and the speed of C, with few downsides. It’s the future of computing.

Search for those investors who can show more than 1 or 2 hits across real investments and open source bets: past, present, and future. Are they into NodeJS and Julia, and actively contribute, or do they see a resurgence in XML and PHP? What specific open-source tools and open-source leaders do they see as being integral in solving the biggest big data problems next year?

The next time an investor is pitching you, ask them “Where is your github profile?”

@jperla was a mobile tech lead at Facebook. He is an investor in Hitch and Mindie, and he loves the new Julia language. He is currently building a real-time cloud at Terminal.com, @terminalcloud. 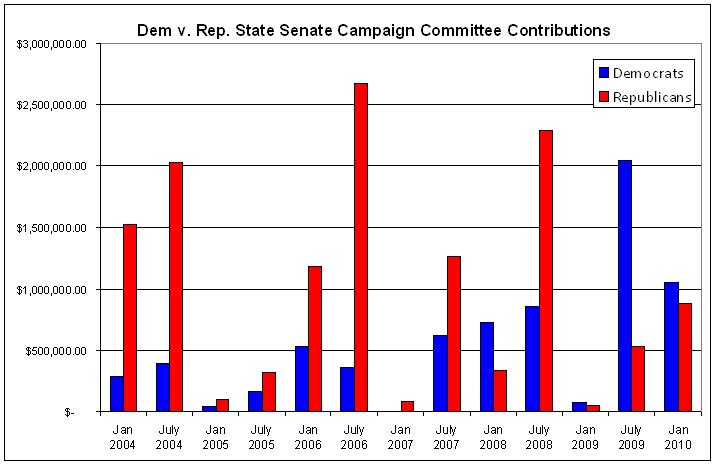