Speaking at a press conference on immigration issues in Elmhurst, Queens, Ms. Meng told The Observer it was up to Mr. McCarthy to allow a vote on legislation granting legal status and a pathway to citizenship to America’s 11 million-plus undocumented immigrants—similar to the bill that has already passed the Democrat-dominated United States Senate. The congresswoman asserted that Mr. McCarthy’s Golden State roots ought to give him a greater appreciation for the initiative’s significance.

“He is from California, a very diverse state. He is one of the members who should know better than other members how important immigration reform is for this country,” Ms. Meng said.

Many observers have argued that Mr. Cantor’s flirtation with support for immigration reform led to his defeat at the hands of Tea Party challenger Dave Brat—and have suggested that Mr. Brat’s victory would cause the House’s solidly Republican majority to rebuff any effort to grant amnesty to foreign nationals.

Ms. Meng, however, argued like many Democrats that such legislation enjoys popular and bipartisan support and would most likely succeed if voted upon.

“We believe if a bill was brought to the floor, the bill would pass today,” said Ms. Meng.

Mr. McCarthy did not immediately respond to a request for comment, but has stated in the past that he would back legal status for undocumented immigrants only if coupled with bolstered border security—which many in his party do not trust President Barack Obama to provide, despite the executive’s aggressive deportation policy. 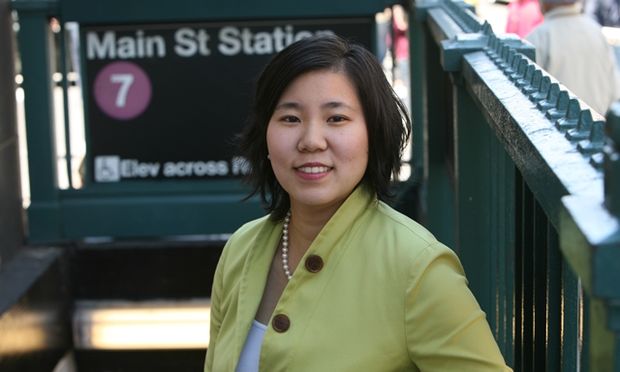