CREATE THE FUTURE is not only an ode to the innovators but also a call to action, for people to accept their “craziness”, and be unafraid to share this with the world. I am really trying to raise the awareness, that many people that have changed their industries have not done it by accepting the norm. I am challenging the “out of the box” thinkers to accept that their idea seems impossible, and that it is their duty to make it a possibility that other people understand. I want people to understand innovation begins at the point of what others label insanity and if we are to truly innovate the world we must accept this.

In 1926, Dr Lee De Forest had the following to say about the future of television

While theoretically and technically television may be feasible, commercially and financially it is an impossibility, and a development of which we waste little time dreaming.

1977, Ken Olson, the founder of DEC was quoted as saying,

“There is no reason anyone would want a home computer.

In 1876 Western Union turned down, the telephone saying:

“The idea is idiotic on the face of it, and is of no use to us. We do not recommend its purchase.”

What did Instagram see that Kodak didn’t
If you look at the statistics you see at it’s height Kodak had 140,0000 employers
But Instagram with only 13
recently sold for about a billion.
Did you know that the scientist kodak actually invented the digital camera that would eventually take them out business?
So why when that was developing in potential the company stuck still developing pictures?

Something that you created ends up becoming one of your biggest opponents,
Looking back through the timeline, that must have been one hell of a KODAK moment.

HMV one of the leaders in it’s field at it’s peak
Recently faced bankruptcy.
What do you expect?
And I don’t condon piracy
But one phone call to my friend Jesse
And for less than $10 in under 6 hours, I could probably have the whole of the stock HMV, on a USB
What you expect it’s 2014, are you realistically still trying to building your business of selling CD’s?

Are you starting to see what all these companies have in common?
Not only were they afraid to take risks in their business,
They were not crazy enough to believe that they could invest into the future

As logical people we become stuck in our ways, reluctant to change, function same, when there’s nothing to gain.
We always say to ourselves, “If it’s not broke ,why fix it?”
Business people often say, “There is no need to re-invent the wheel”

Forgetting that all skyscrapers were once slabs of stone.
Did you forget that Google was once just a scrap of codes?
Ironically, if you look at it from a perspective that’s logical,
The true path to our dreams, it’s to perceive what others deemed illogical.

I can bet you right now it’s not too farfetched,that theres a kid in an apartment.
Creating some kind of app,
That will disrupt your industry, and put your job in the past tense.
Simply, because he’s still crazy enough to believe in the scenes he saw in Star Trek.

It’s only crazy people who embrace what others tend to fear
I bet Kodak wished they had, had someone standing at the end of the line with a sign saying “The End is Near”

I’m sure you have passed on certain opportunities when you could have been exploring
Thinking, well it’s worked in the past why do I need to hope into the Delorion(excuse my back to the future reference).

Everything you in Stars Wars and that was labelled insanity.
Is now a potential reality
Except, for the light saber!!
But I do have this one idea with a broom handle and a laser,
Any serious investors reading we can discuss that later!

All I’m saying is that, as new entrepreneurs we often start off as crazy,
then as time goes on we learn to put our guns on safety!

The scariest thing is, you never really realise when it’s happening.

A man sent me and email titled “ WHY I HATE THE INTERNET”
He wrote that he felt the Internet was harmful and was killing human interaction
That had seen my video on YOUTUBE
And wanted to discuss further on SKYPE
He said that I could find more details about his campaign on his WEBSITE
And if I checked his LINKEDIN profile, I could see his opinion is justified.
He ended the email asking if I could follow him back on TWITTER.

Old ideas saved it, new ones sustained it, but crazy ones that CHANGED it.

This is my message to you all,
It’s only content a single quote written in italics:

Appreciate the PAST.
Utilise the PRESENT
BUT DON’T BE AFRAID TO CREATE THE FUTURE. 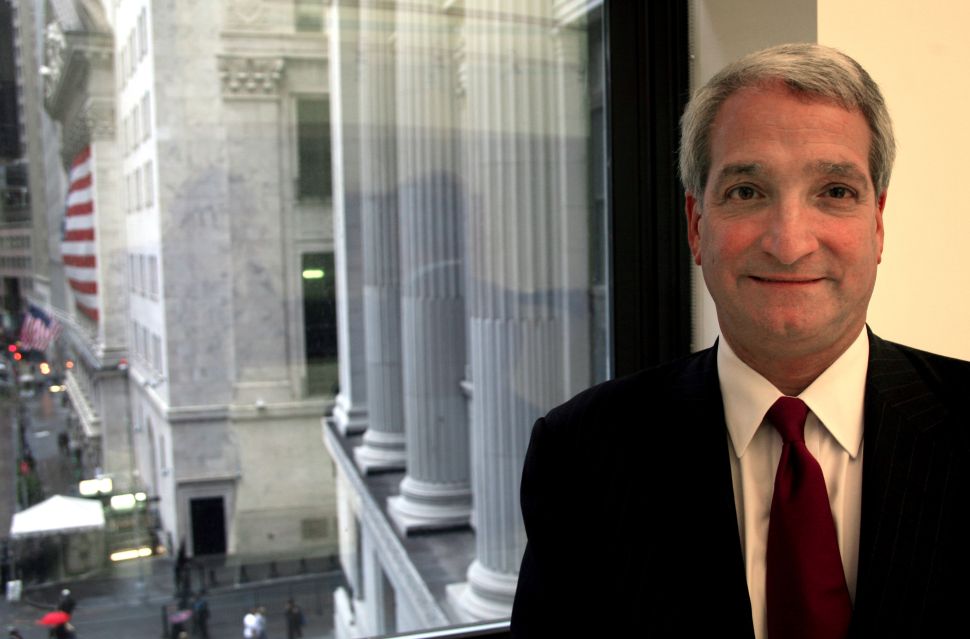