This week in celebrity drone stories, it appears that Mia Farrow and her son, Fletcher Previn, spent the afternoon flying (or at least looking at) Mr. Previn’s drone. The actress sent out this rather awkward, stiff-sounding tweet this afternoon:

Mr. Previn, who works for IBM and is Ms. Farrow’s son by her second husband, André Previn, also tweeted out the same photo, but with different text. They seemed to be having quite the rollicking drone-centric gathering!:

Upon further inspection of his Twitter feed, Mr. Previn seems like quite the drone enthusiast. “It is my greatest dream to experience Amazon’s drone delivery service. But also my greatest nightmare…” he tweeted last week.

We like to think Ms. Farrow and Mr. Previn are frolicking around in the grass flying the drone and taking gleeful aerial photos as we speak. 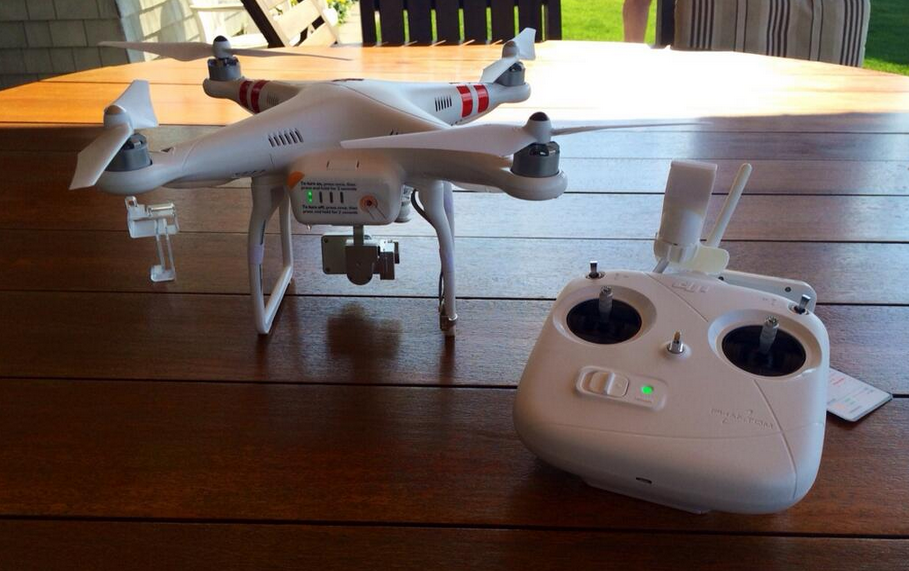