Sen. Cory Booker (D-NJ) has the early advantage in his bid for reelection, but his lead is tempered by an unsettled electorate.  The Monmouth University/Asbury Park Press Poll also found that President Barack Obama’s ratings have slipped in the Garden State, with residents holding negative views on his handling of Iraq and his signature health care policy.

The early line on this year’s New Jersey Senate race has incumbent Cory Booker garnering support from 43% of registered voters and challenger Jeff Bell with 23%.  Another 15% say they would vote for another candidate at this early stage of the campaign and 17% are undecided.  Booker garners the support of 73% of Democrats and Bell has the backing of 61% of his fellow Republicans.  Independents give Booker a 35% to 20% edge.  It’s worth noting that 18% of independents, 13% of Republicans, and 12% of Democrats say they would back a third party candidate if the election were today.

“It is very unlikely that the pool of independent candidates in this year’s senate contest will break into double digits, especially since Democrats and Republicans rarely stray from their respective party’s nominee come Election Day.  However, the early preference for ‘none of the above’ among both partisans and independent voters indicate a simmering distrust of the two major parties,” said Patrick Murray, director of the Monmouth University Polling Institute.  “The underlying fundamentals of Booker’s steady, positive job rating should place him in a strong position for November, but voters are less ready to commit to his reelection than they were just a few months ago.”

When asked whether Booker should be reelected, 44% of New Jersey voters say he deserves another term while 35% say it is time to have someone else in that Senate seat.  Four months ago, a solid majority of 55% said that Booker should be reelected.  The number of voters who say it is time for someone new, though, is basically the same as it was in February (33%).  The shift in support for Booker has come from those who previously said he deserved reelection but now say they are unsure – 21%, up from 12% in February.

Currently, 44% of Garden State voters have a favorable impression of Cory Booker as a person and just 15% hold an unfavorable view.  Another 40% have no opinion.  These results are slightly lower, but not much different, than the 49% favorable, 16% unfavorable, and 36% no opinion result measured in February.

Jeff Bell, who was also the GOP nominee for US Senate in 1978 and recently moved back to New Jersey in order to run for Booker’s seat, has much lower name recognition.  Currently, 12% of voters have a favorable view and 6% have an unfavorable view of Bell, with 82% offering no opinion.  That’s a slightly better showing than in February, when public opinion of Bell registered at 4% favorable, 3% unfavorable, and 93% with no opinion.

The poll also examined Pres. Obama’s standing in the Garden State.  Among all adult residents, he currently holds a split 48% approve to 48% disapprove job rating.  Among voters, Obama’s rating is a decidedly negative 45% approve to 51% disapprove.  That is a drop from the positive 49% approve to 47% disapprove rating he received from voters in both April and February and a return to the 44% approve to 50% disapprove levels recorded in January.  While 71% of New Jersey Democrats approve of the President’s job performance, only 41% of independents and just 19% of Republicans feel the same.

Two issues which do not help Obama’s standing are tensions in Iraq and declining regard for his signature health care reforms.  On foreign policy, just 30% of New Jerseyans approve of how Obama is handling the situation in Iraq while 46% disapprove, with 24% having no opinion.

On the domestic side, 42% of New Jerseyans hold a favorable view of the Affordable Care Act, also known as Obamacare, while a majority of 52% have an unfavorable opinion.  This is more negative than the 45% favorable and 49% unfavorable rating recorded in April.  The only time New Jerseyans held more positive than negative views of Obamacare was before it was actually launched last October.

“The situation in Iraq is a probably a good metaphor for Pres. Obama’s standing with the public.  It’s difficult to see how it could turn the corner,” said Murray.

The Monmouth University/Asbury Park Press Poll also found that New Jersey’s senior U.S. Senator, Bob Menendez, holds a positive 47% approve to 34% disapprove job rating among the state’s voters.  This is down slightly from the 51% approve to 31% disapprove rating he held in April. 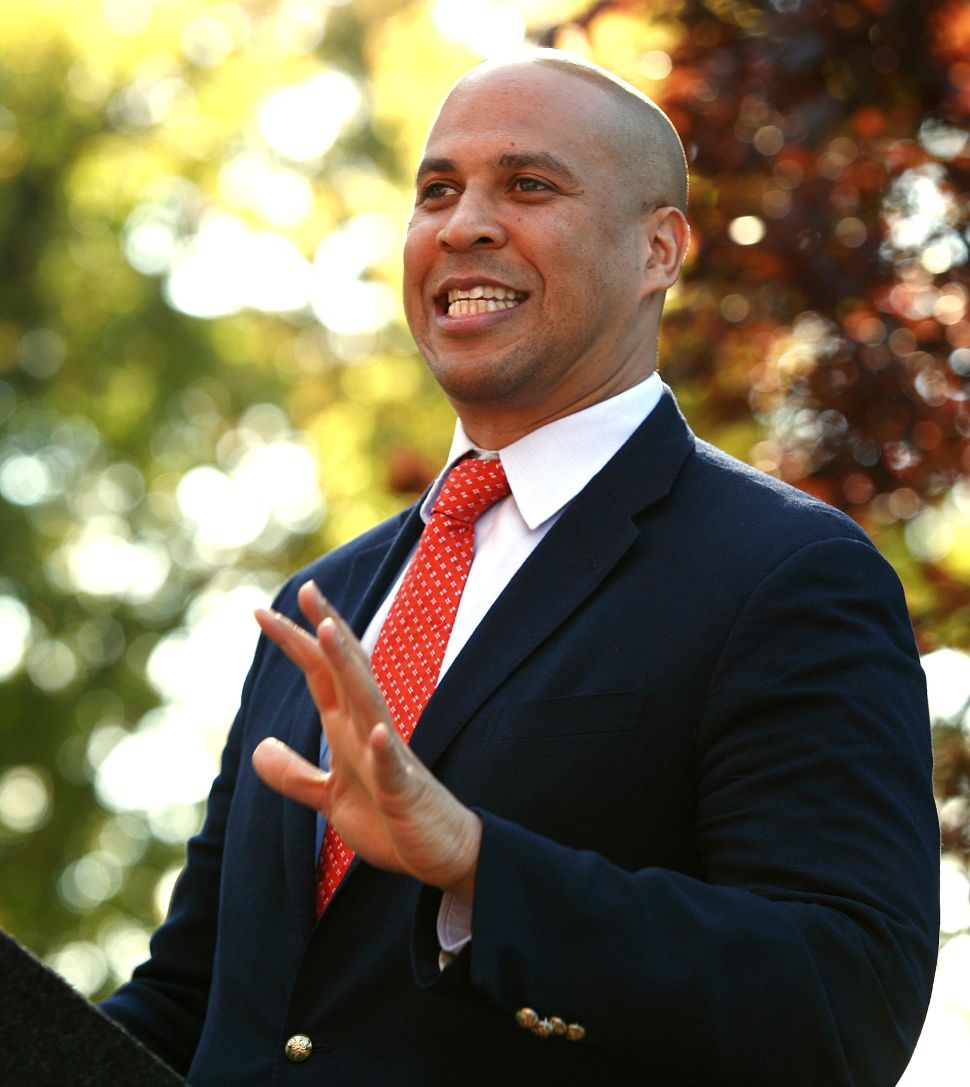