Here’s Frank Gehry on his proposal to expand the Philadelphia Museum of Art. [AP]

Yesterday, the Van Gogh painting Houses at Auvers II was hung for an hour at a café in England. [Artnet]

The Rauschenberg Foundation is starting a competition for aspiring curators in September. [The Art Newspaper]

Carter Cleveland, CEO of Artsy.net, on the ubiquitous future of art in the internet age. [Wall Street Journal]

An interview with Maxim Bower, the Moscow-based curator and dealer. [NYT]

A Matisse painting stolen from a Venezuelan museum 10 years ago has been found. [The Guardian] 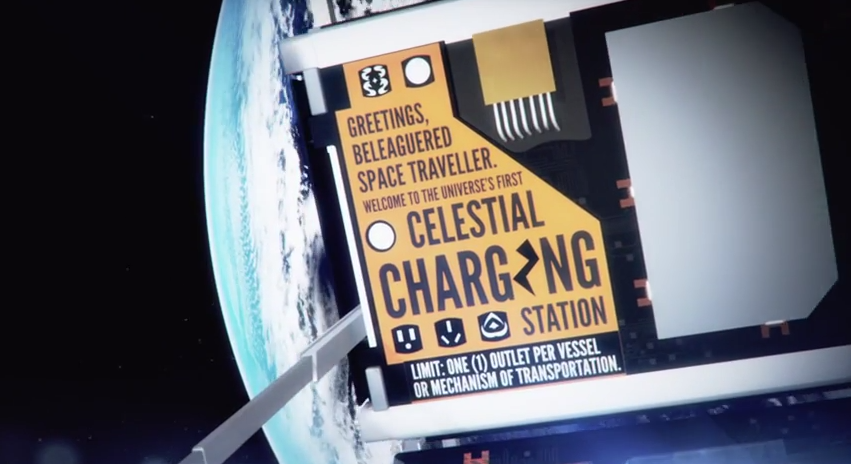