Robert Wilson’s 23 video portraits of Lady Gaga, which were shown at the Louvre in November, will finally appear in the U.S. Thank goodness. [NYT]

England’s Northampton Museum and Art Gallery deaccessioned an Egyptian statue at Christie’s to help fund an expansion, and some people are not so happy. Seriously impressive performance, though. Estimated to sell for $7 million to $11 million at Christie’s, it made a handy $27 million. [NYT]

Making zines on the subway! [NYT]

The Royal Academy canceled a show by the Russian art group AES+F that was due to open this fall. [The Art Newspaper]

Hirst, Hume and Creed are among the artists who will show in the London sculpture trail “The Line” set to open at the end of the summer. [The Art Newspaper]

Here is a live Q&A with Gilbert & George. [The Guardian]

Inside the collection of Steven and Kathy Guttman. [WSJ] 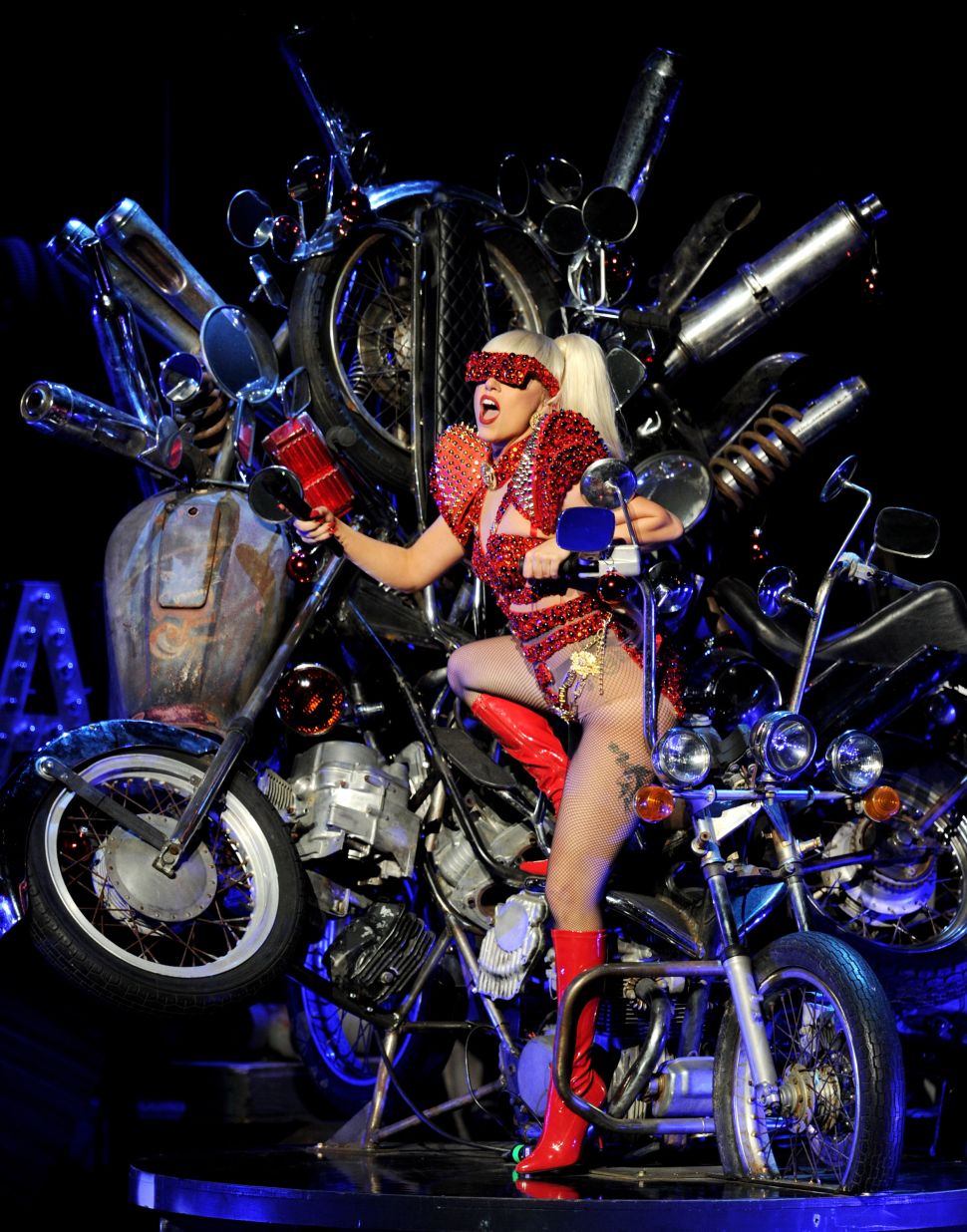