Europe’s major museums can’t bat away the crowds inside their most popular exhibitions. “It seems like a tropical greenhouse — you can’t breathe.” [NYT]

But hey, we’re popular, too! The Met had over 6 million visitors for the third year in a row. [The New York Daily News]

Tracey Emin’s My Bed—purchased at Christie’s earlier this month for £2.5 million ($3.3 million) — will be given to the Tate Modern for a ten-year load. [The Art Newspaper]

“One of the most popular art centres in the south of France hits hard times.” [The Economist]

A look at Korakrit Arunanondchai and Boychild’s show at The Mistake Room in Los Angeles. [Artforum]

All hail the newest super hip Lower East Side gallery: a pop-up gallery in the Bowery Whole Foods. [DNAinfo] 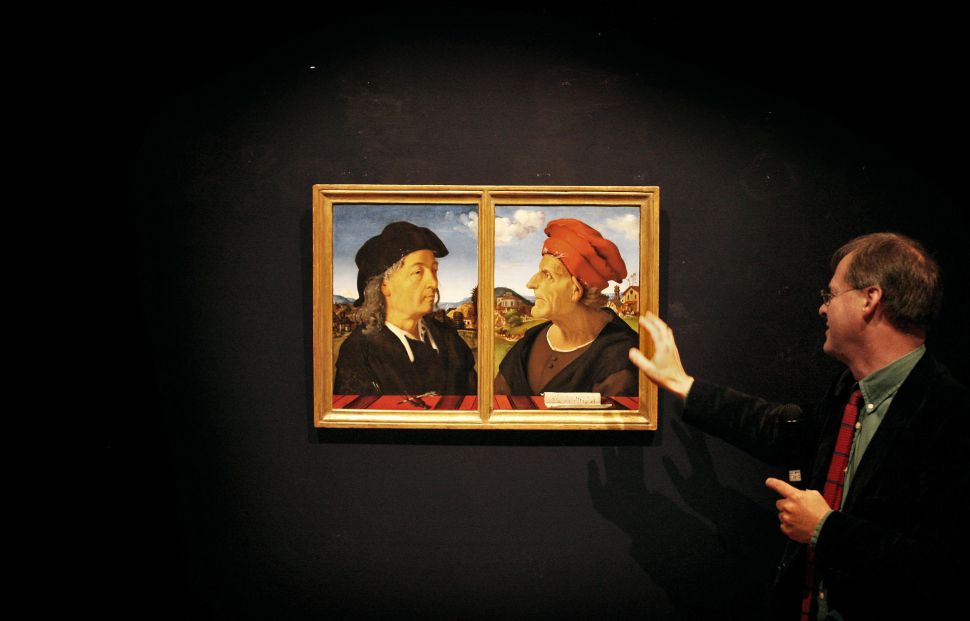