Here’s a look at the ongoing debates about how to handle the photographs and negatives of photographers after their deaths. [NYT]

Erik Neil has been named director of the Chrysler Museum of Art in Norfolk, Va. [The Star Democrat]

What should happen to the works of Rolf Harris since he’s been convicted as a sex offender? [BBC]

Exploring the “Digital Revolution” exhibit in London. [The Daily Beast]

Artists design ships to commemorate the 100th anniversary of World War I. [The Art Newspaper]

“Liverpool Biennial 2014: A lot of misery and bleakness.” [The Guardian] 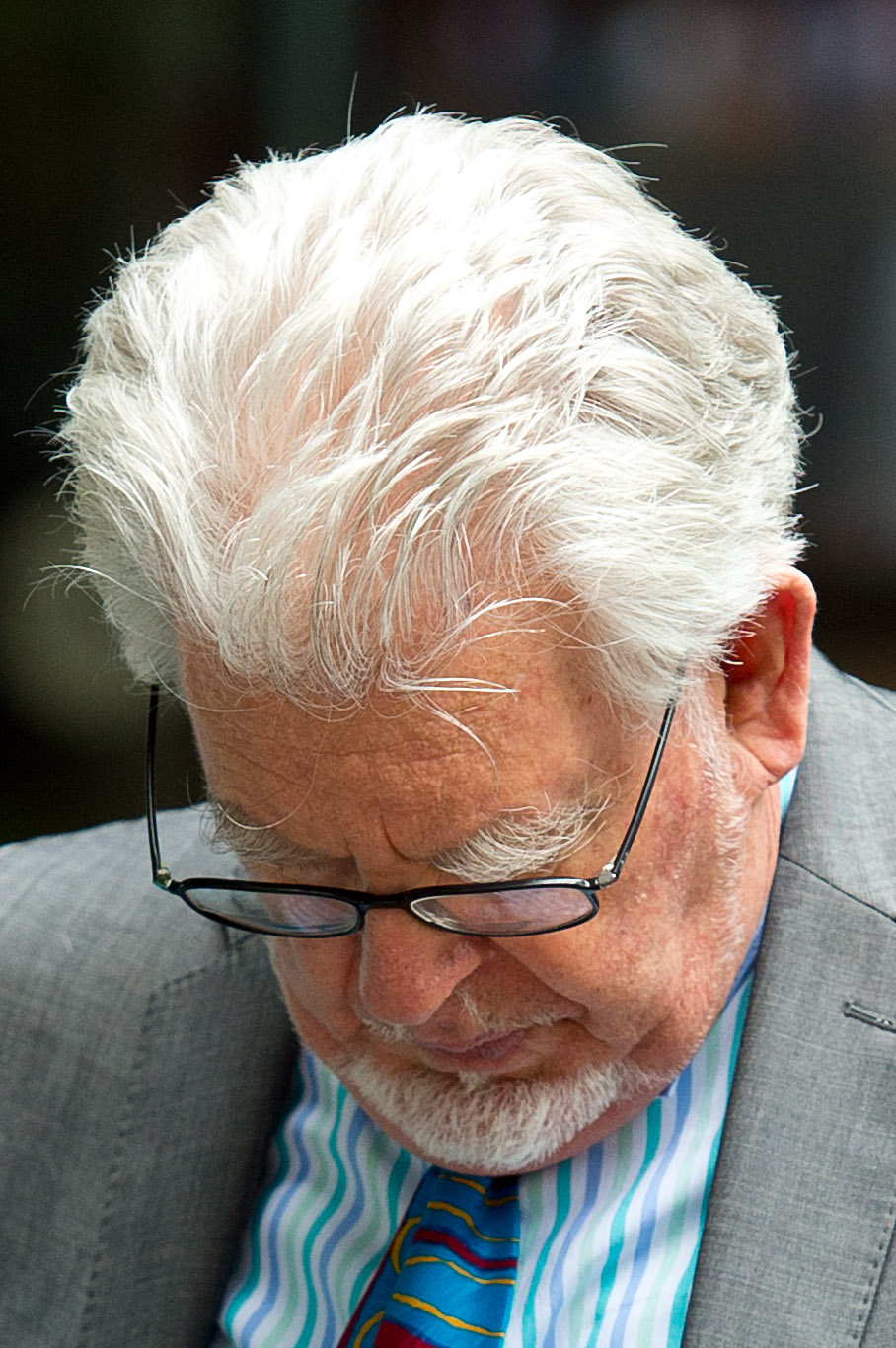