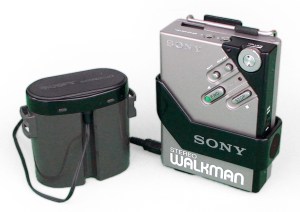 Aby Rosen gets to keep his Hirst Virgin Mother on view up at his home in Westchester, but he will have to make some changes in its installation to shield it from the public. [NYT]

A du Pont mansion-turned-museum in Wilmington, De., will host an exhibition of dresses from Downton Abbey. [WSJ]

Details on the 33,000-square foot building that the Aspen Art Museum will open in August. [Page Six]

Fearing a repeat, or just memories of, the Love Parade stampede that killed 21 at a Love Parade in Duisburg, Germany, four years ago, the city’s mayor has banned a labyrinthine installation by Gregor Schneider that was to be part of the Ruhrtriennale. [The Art Newspaper]

Paintings by Charles White and Robert S. Duncanson have been donated to the Huntington Library. [Art Market Monitor]