The Versailles gardens will soon boast a series of sculptures by Jean-Michel Othoniel, becoming the gardens’ first permanent artworks in over 300 years. [WSJ]

On the provocative artist and opera director Christoph Schlingensief, whose work is now at MoMA PS1. [NYT]

“When digital art is suitable for framing.” [NYT]

An architect for his museum, George Lucas picked. [The Art Newspaper]

Louvre Abu Dhabi will receive 300 loans from French museums, according to the chief executive of Agence France-Muséums. [The Art Newspaper] 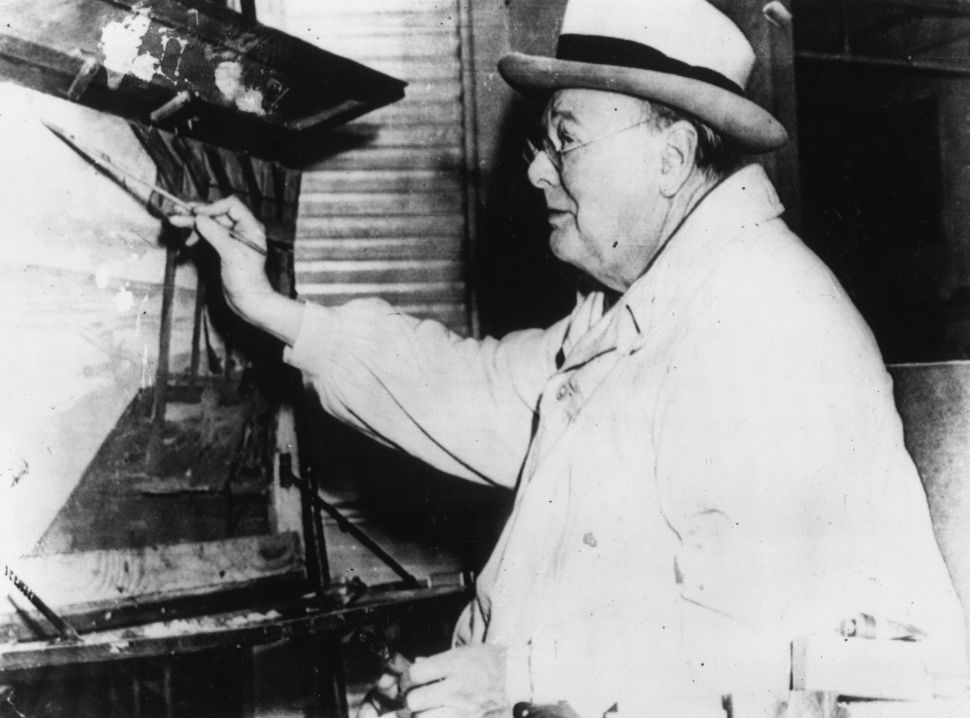