David Gregory’s time as the host of Meet the Press may soon come to an end, reports Page Six. “The discussion is whether to make a change before or after the midterm elections. Just after the midterms would give the new moderator time to settle in,” an NBC source told the Post. But an NBC spokesperson denied it, saying: “We heard the same false rumors and suggest you take them with a grain of salt, as we did,” which seems like a weird thing for a publicist to say, but whatever. (New York Post)

Finalists for the Man Booker prize were announced today, and even though Americans are now eligiable for the award, Donna Tartt isn’t on the list. It’s good to know that there is one prize she won’t win. (New York)

Mashable is expanding beyond memes and gadgets and making a play to become a serious news source. (Nieman Lab)

Jon Stewart is crowdfunding on Kickstarter to raise money to buy CNN. He just needs $10 billion. (The Huffington Post) 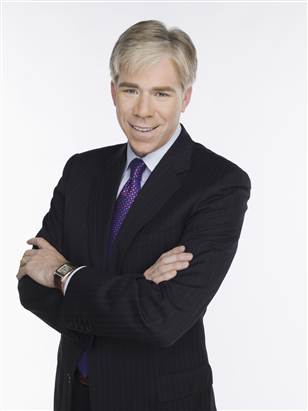