Strike averted: Village Voice staffers voted to ratify a new contract last Thursday afternoon but didn’t send out a press release until Sunday evening because they know that media reporters like long weekends. The new contract isn’t great, but its not terrible. The crappy coffee situation, however, will remain the same.

“David Brooks, the columnist for The New York Times, who was ordained by the Universal Life Church to preside at the ceremony, officiated at a cattle ranch in Bailey, Colo., that is owned by the bride’s paternal grandparents, Bea and Roy Romer, the former Colorado governor,” read a wedding announcement this weekend. The bride’s father, Chris Romer, is a former Democratic senator from Colorado. Conveniently, the conservative columnist was in Colorado anyway for the Aspen Ideas festival. (The New York Times)

Oh, speaking of David Brooks: one time, an “astoundingly good-looking” woman came up to him at MoMA and told the columnist that she hated him. But most of the hate is confined to hate-mail, which is one benefit of abstaining from Twitter. The other benefit, apparently, is getting to hold on to his many ideas and not waste them on tweets. (Yahoo)

A West Village community paper ran an Op-Ed with a headline that called President Obama the N-word. It was actually a satirical headline that criticizes right-wing racism, but that doesn’t mean that the Post can’t find people who are offended by the “rude surprise.” (New York Post)

“The past is reduced to a slide show. The future is a YouTube video that won’t load. And the present is a jumble of jaunty yellow buttons blurting ‘omg’ and ‘awww’ and ‘tl;dr.'”  Heather Havrilesky riffs on BuzzFeed. (The New York Times Magazine) 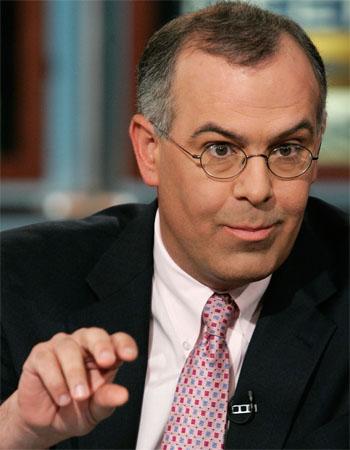