The Wall Street Journal has laid off between 20 and 40 employees in the last few weeks due to restructuring at the end of the financial year. (The New York Times)

Vice Media is moving south to larger Williamsburg offices, allowing the company to hire another 525 staffers. This is great for the company that was recently valued at $1.4 billion, because it means they can get $6.5 million in state tax incentives. (The Wall Street Journal)

Facebook isn’t all about stalking, emotional manipulation and viral videos. According to NewsWhip, a social data tracking company, interaction — defined as likes, comments and shares — with news stories on Facebook was up 23 percent in the first three months of the year. (Poynter) 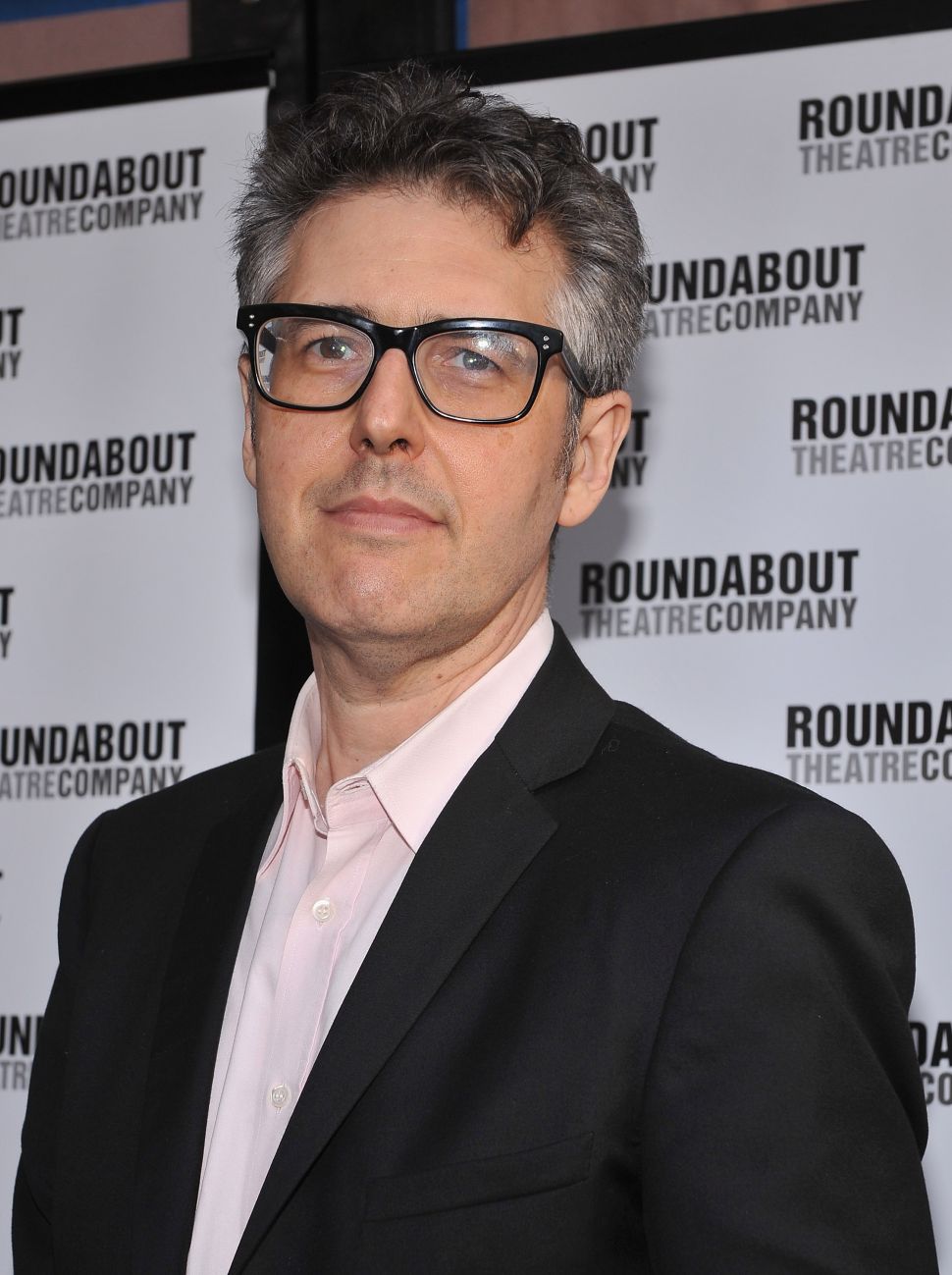