The Wall Street Journal is commemorating 125 years of newspapering by looking back at the past and predicting the future. Celebrities, many of whom are around a century younger than the Journal, wrote op-eds. Taylor Swift, 24, weighed in on the future of the music industry and Mark Zuckerberg, 30, wrote about a future where the Internet is even more widely available and Tyra Banks, 40, wrote about the future of beauty. But maybe the best birthday feature is a rendering of how today’s Wall Street Journal would have covered the news 125 years ago. Headlines include “Goddesses in Bodices: The Latest in Taffeta” and “For Mark Twain, Finance is No Laughing Matter.” The archives are also available. (The Wall Street Journal)

But The Wall Street Journal isn’t the only media outlet celebrating a big birthday today. WNYC first broadcast 90 years ago, and there will be special programming all week. No Taylor Swift, but there will be segments on Jane Jacobs and Robert Moses, archived material about Greenwich Village’s transition to a hip neighborhood back in the 60’s and other city milestones. (WNYC)

“To be a New Yorker sometimes is to be a gentrifier and displaced in a single breath,” Michael Powell says good bye to his Gotham column before moving to the sports section. (The New York Times)

Journalism enrollment is down for the second year in a row. Just think of all the stories about higher education and debt that won’t get told. (American Journalism Review) 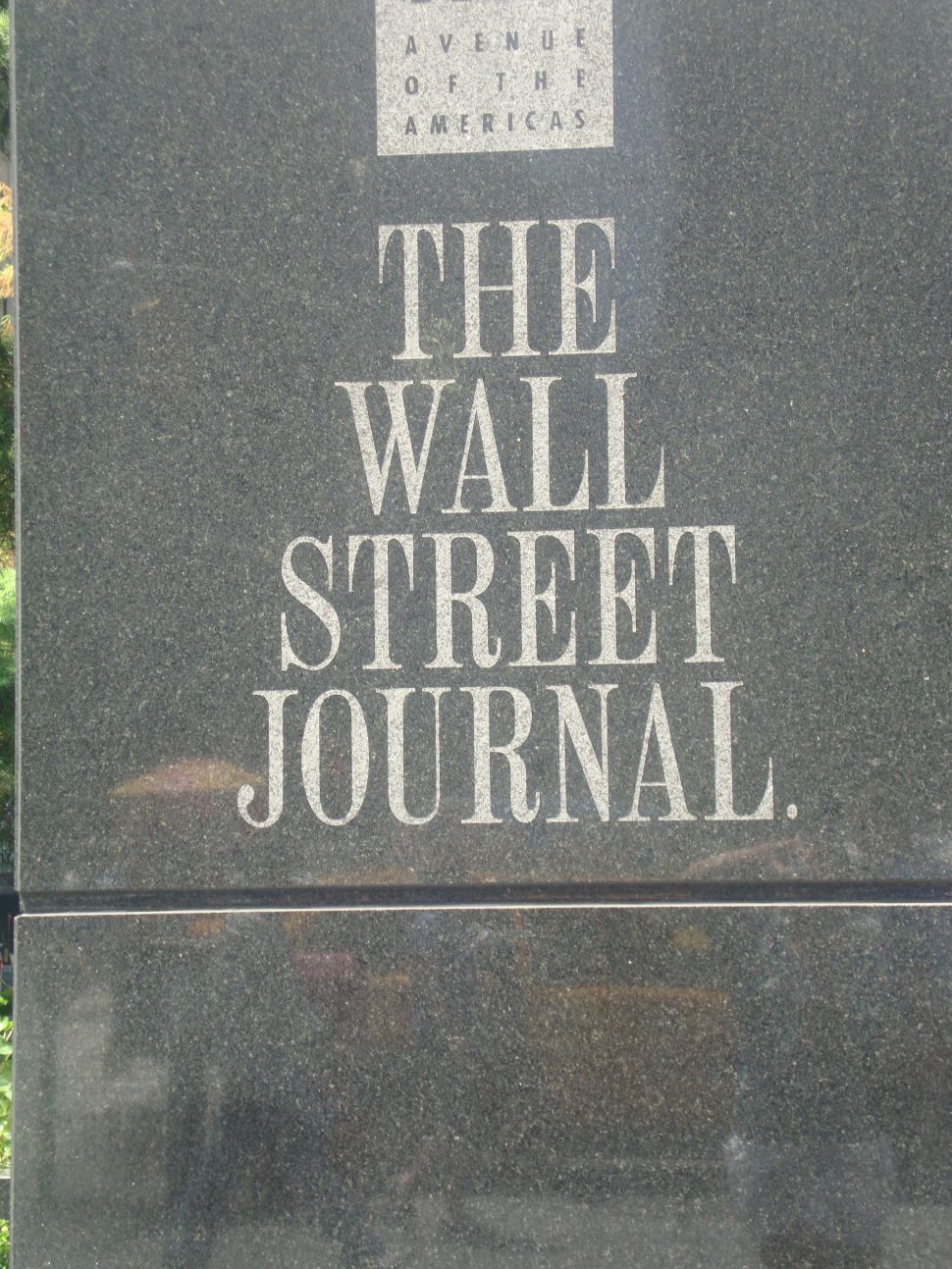