British Prime Minister David Cameron once insisted the filters were necessary to protect “our children and their innocence,” the Telegraph reports. Perhaps parents are opting to shield their kids from the sinful, sinful horrors of pornography with apps, instead. 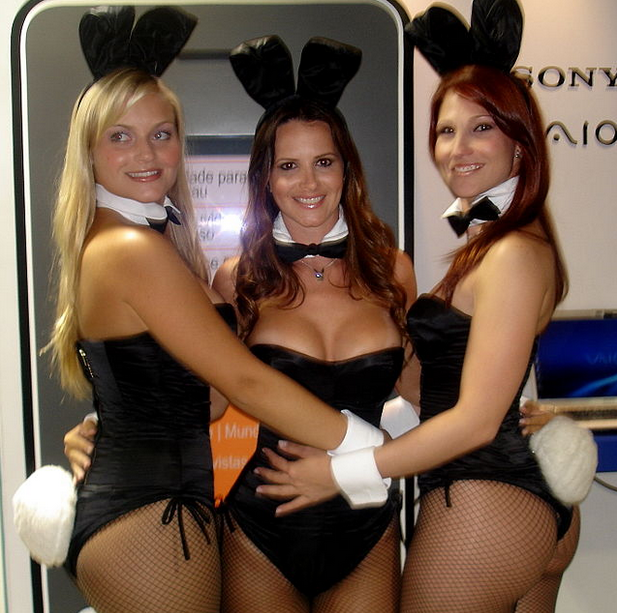