A new study (the first of its kind) has revealed that New York City ranks fourth on the list of cities with most millionaires per capita. To be exact, 4.63 percent of New Yorkers, at any given time, are flush with at least seven digits in their bank accounts. This translates to 1 out of 25 people walking down the street. Considering the sheer volume of people in this city, that means that you probably saw a few millionaires just while getting your morning coffee today.

At the top of the list is Monaco, the vacation destination for the absurdly affluent, with 29.21 percent of its population having broken the $1 million mark. Unsurprisingly the Swiss banking behemoths, Zurich and Geneva, follow close behind. And below that lies New York, making it the densest city of millionaires in America.

New York’s gaping deficit between the rich and the poor is as clear as the East River is murky. Yet now we know that 1 out of those 25 people, strolling the streets of NYC, has at least a buck to spare. 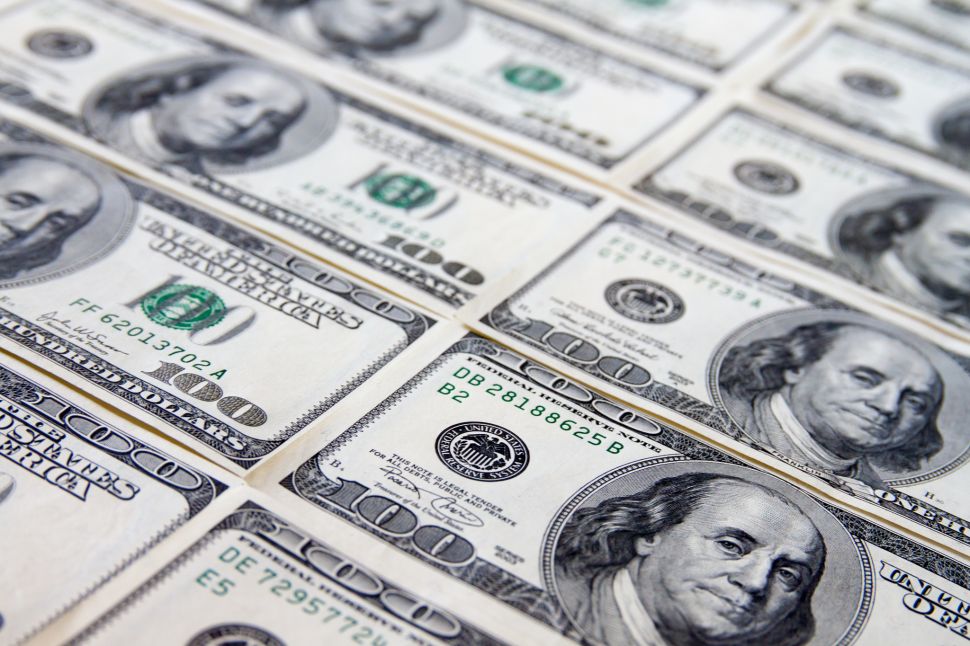