The world watched in awe as yesterday’s world cup match left Brazil players and fans soar and on their knees. Crying, that is. 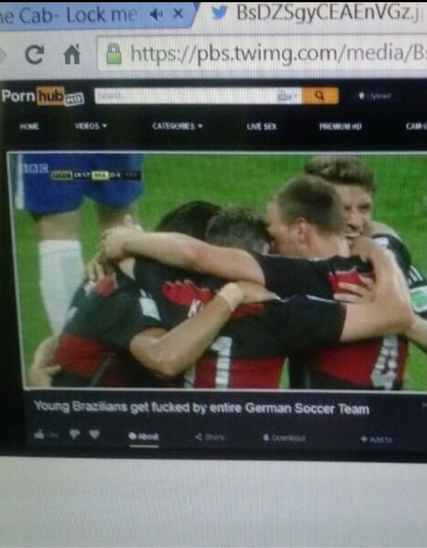