“When we first met Jesse Hamilton, Tenants PAC was blown away by his impressive knowledge of rent regulations and the details of housing policy in New York,” said Michael McKee, treasurer of Tenants PAC, in a statement to the Observer. “And over nearly three decades of dedicated service to our communities, we’ve seen that Jesse Hamilton has the right ideas to help tenants and working families in Brooklyn. He will fight for us in the Senate, whether by pushing to require developers to build more affordable housing or protecting tenants from being priced out of neighborhoods they’ve called home for years.”

NYCC also argued that Mr. Hamilton would fight to prevent charter chains from setting up shop in local schools.

“Now more than ever, Central Brooklyn is under attack from corporate interests that are trying to privatize our schools and displace longtime tenants,” said Marie Pierre, chair of the NYCC Brownsville Chapter. “We know that when Jesse goes to the Capitol we can trust him to protect tenants by fighting to repeal vacancy decontrol and stand up for parents in their fight to win back our schools  from corporate charter chains that see Albany as the new battleground for education policy.”

NYCC has deep roots in Brooklyn’s minority communities and has enjoyed increasing sway under Mayor Bill de Blasio. Its endorsement could prove important in a race where unions have remained mostly neutral.

Mr. Hamilton thanked NYCC and Tenants PAC for their support, and predicted that their endorsements would spur far more.

“I’m humbled and honored to have the support of two organizations who stand for real progressive values in our community,” said Jesse Hamilton. “There’s no doubt their support marks a watershed moment for this campaign, and will bring other labor unions, progressive organizations, and community groups behind our movement for a Better Brooklyn.”

The district has been without State Senate representation since Mr. Adams ascended to the borough presidency in January. Mr. Adams has endorsed Mr. Hamilton to be his successor. 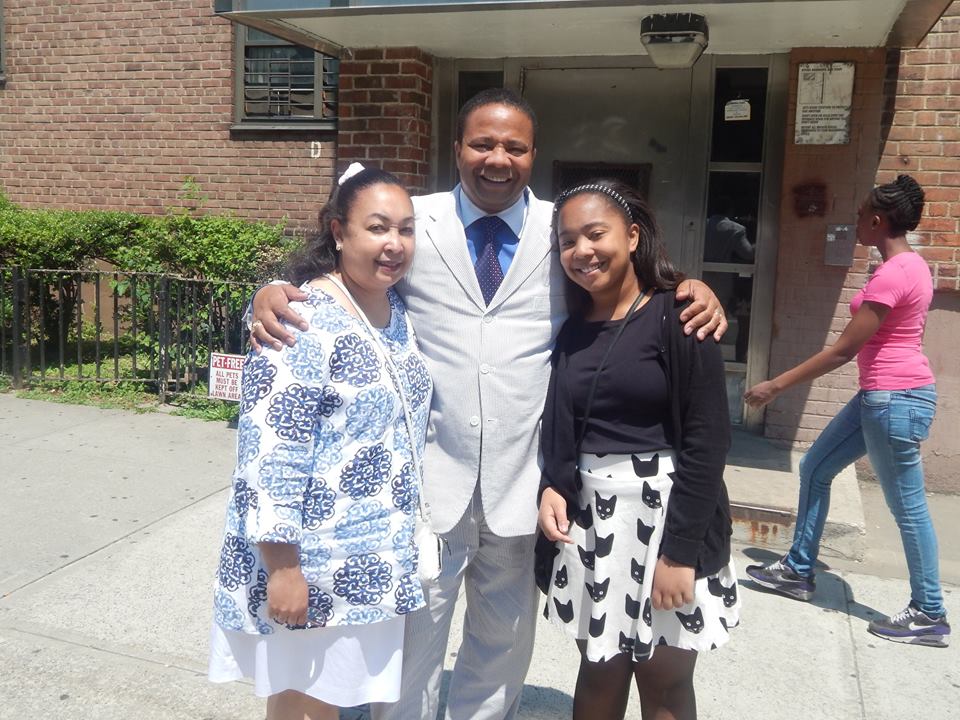