They’re listed in order of their end dates, with the soonest closing first.

LOWER EAST SIDE, SOHO AND THE VILLAGE
Polly Apfelbaum at Clifton Benevento, through Aug. 8, 2014
‘Living With Pop: A Reproduction of Capitalist Realism’ at Artists Space, through August 17

OUTSIDE NEW YORK CITY
Carl Andre at Dia:Beacon, through March 2, 2015 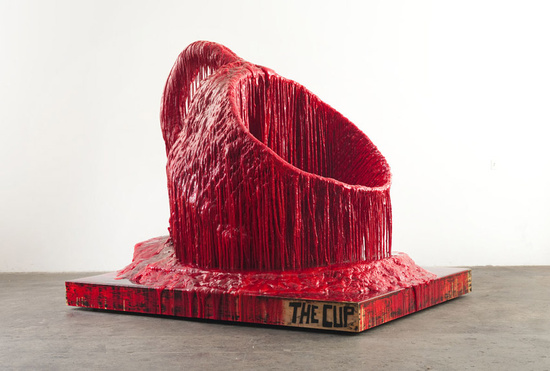