As long as we’ve had 3D printing, scientists have been working on the science fiction utopian vision of using stem cells to 3D print custom organs. The trouble with printing human hearts, kidneys, lungs and other organs is that they need blood vessels — a 3D printed liver is just a lump of dead tissue unless it has an intricate system of blood vessels bringing it oxygen.

Finally, the technique for 3D printing blood vessels has been perfected by a team of scientists from Harvard, Stanford, MIT and the University of Sydney. Good thing, too: growing human ears on the backs of mice was always super creepy, even if it was necessary.

The blood vessels were made by bio-printing a series of fibers as a sort of mold, which was coated with cells and proteins that harden when exposed to light. The mold was removed, leaving behind a vastly complicated network of blood vessels and ventricles that a complete organ could theoretically be built around.

“Of course, simplified regenerative materials have long been available,” Dr Luiz Bertassoni, the University of Sydney researcher who lead the study, said in a release, “but true regeneration of complex and functional organs is what doctors really want and patients really need, and this is the objective of our work.” 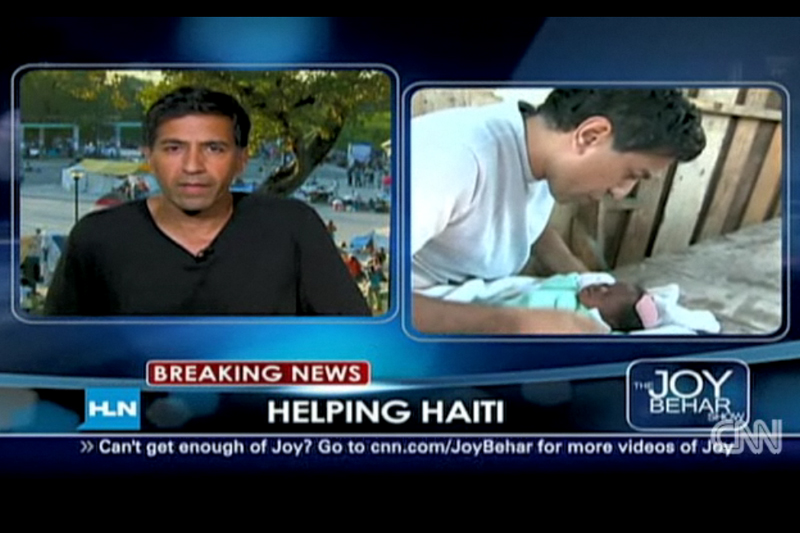