PATERSON – The siren’s voice of Donna Summer projects through speakers here in the Silk City in a fast-filling plaza in front of City Hall where soon Mayor-elect Jose “Joey” Torres will assume the oath of office.

Gov. Chris Christie will swear in Torres, who served from 2002-2010, lost to Jeff Jones, then in May defeated incumbent Jones and a field of six other contenders. 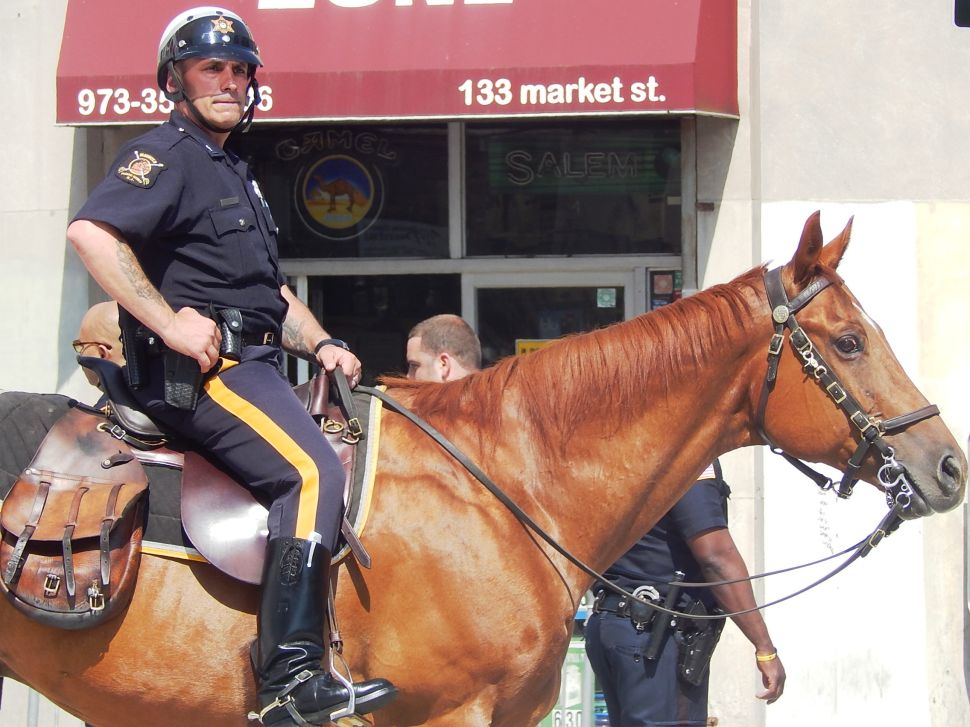