Go grab the nearest alcohol vaporizer, because it’s been proven that binge drinkers are cooler than all their friends.

Men and women who frequently participate in heavy drinking tend to have higher social standings within their friend groups, the Daily Beast reports. The study, called Drinking to Reach the Top (guess we’ll have to rename our autobiography), is scheduled to appear in the October issue of Addictive Behaviors.

To conduct the study, researchers reportedly surveyed 357 youths on their way to bars with their friends in Ontario, between May and July of 2012. The three surveys given to each participant were meant to determine how the frequency of drinking episodes — combined with the number of drinks consumed during each episode — contributed to an individual’s social status.

The surveys helped researchers conclude what anybody who’s ever been to a college party could already tell you: drink a lot makes you cool, bro.

There is, however, a tipping point; individuals who reported having 12 or more drinks in one episode seemed to have equal or lower social statuses to those who drank less — also something anyone who’s ever been to a college party could already tell you. 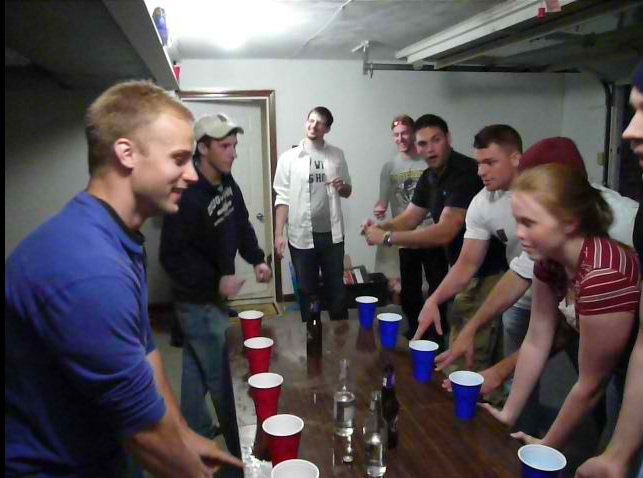