Big news on the curatorial front! Christopher Y. Lew, MoMA PS1’s assistant curator since 2011, has been tapped by the Whitney Museum to be its new associate curator. Mr. Lew, who joined PS1 as a curatorial assistant in 2006 and was promoted to manager of curatorial affairs in 2007, will begin in his new position later this summer.

“The Whitney is enjoying an exciting time of growth and I am thrilled and honored to join the museum as it prepares to return downtown,” Mr. Lew said in a statement, referring to the museum’s plan to move to a new building in the Meatpacking District next spring. “I look forward to being part of such a renowned institution, to working with the Whitney’s esteemed staff, and to continuing to engage with artists who have helped to shape and define art in the United States and beyond.”

Donna De Salvo, the museum’s chief curator and deputy director for programs, added in a statement, “His close relationship to artists locally and across the U.S., paired with his strong international perspective, will be a great asset to the museum and its audiences at this important transformative moment for the Whitney.” 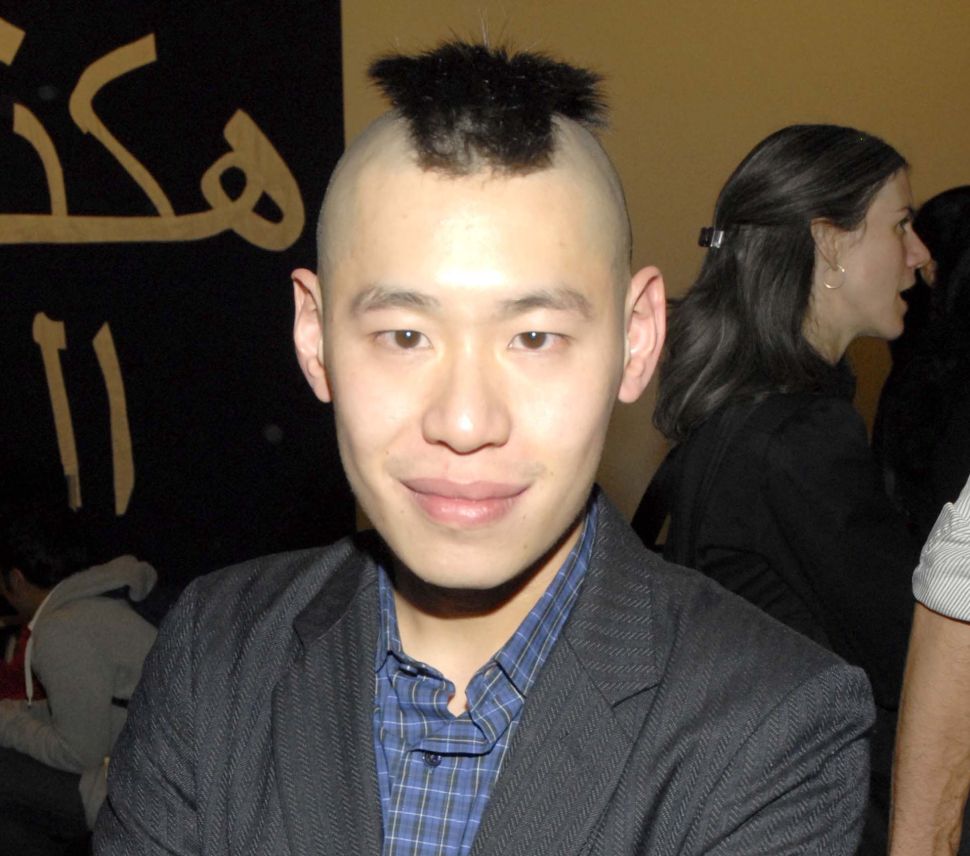