Sen. Robert Menendez (D-NJ) wants the U.S. Justice Department to pursue evidence obtained by U.S. investigators that the Cuban government “concocted an elaborate plot to smear him with allegations that he cavorted with underage prostitutes, according to people familiar with the discussions,” according to a report in the Washington Post.

“In a letter sent to Justice Department officials, the senator’s attorney asserts that the plot was timed to derail the ­political rise of Menendez (D-N.J.), one of Washington’s most ardent critics of the Castro regime. At the time, Menendez was running for reelection and was preparing to assume the powerful chairmanship of the Senate Foreign Relations Committee,” the Post reports. 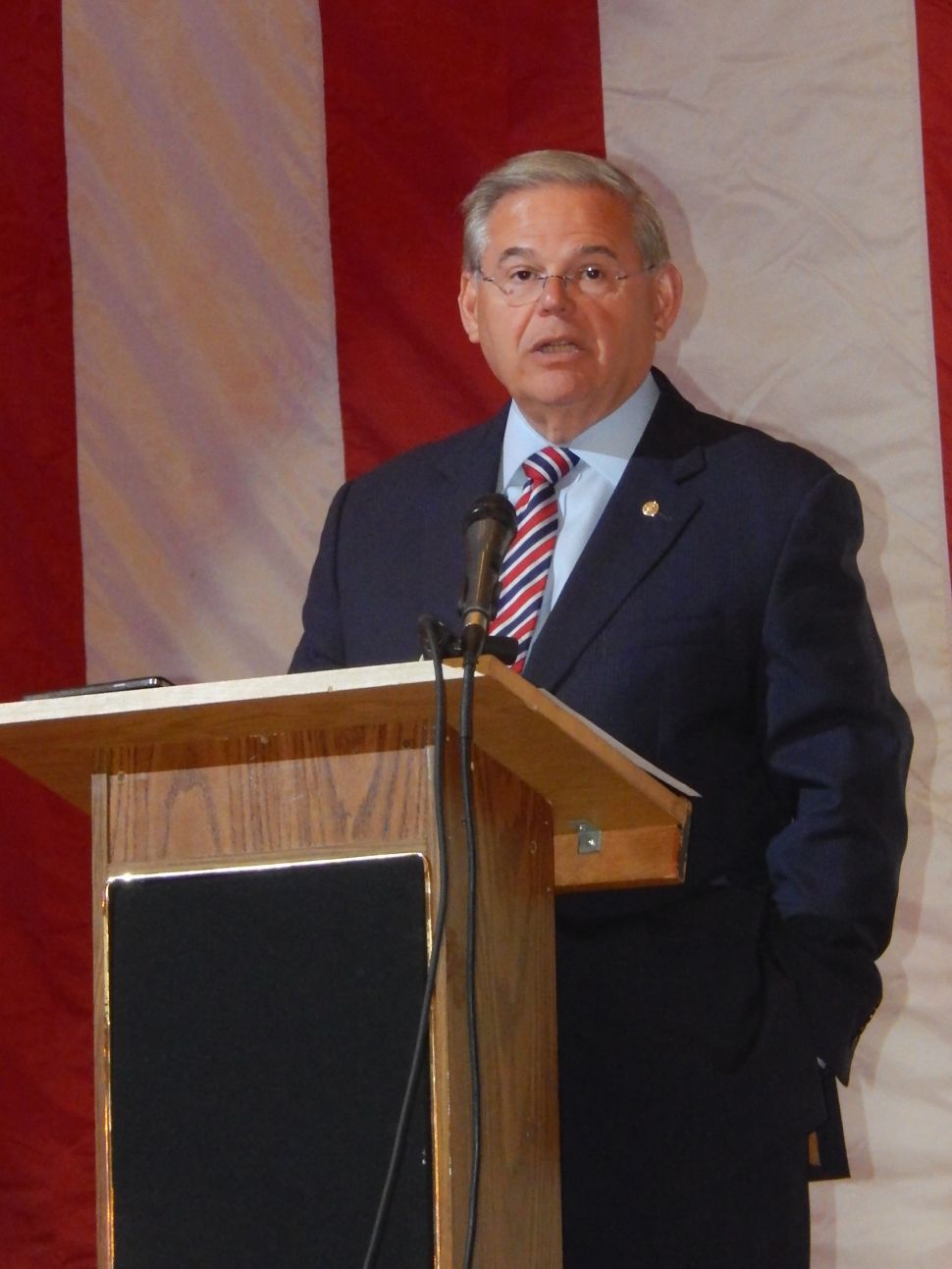