Rob Astorino said Thursday he never improperly coerced anyone to join the Independence Party, despite a federal lawsuit alleging he did so in a failed effort to get the party’s nod in his last race for Westchester county executive.

“That’s called democracy, by the way,” Mr. Astorino responded when asked whether he’d urged friends and family to join the party. He made his comments on WNBF news radio this morning.

Mr. Astorino said the mess stems from infighting and corruption within the Independence Party, which ultimately did not back his Westchester re-election and has backed Gov. Andrew Cuomo in the gubernatorial race. He said he was confident the case would be tossed in federal court.

The Westchester County party has already knocked some 4,000 voters off its rolls, arguing they’d joined only to try to sway the party’s endorsement to Astorino.

“You had Independence Party members who despised the party chair because of the corruption in the Independence Party, so they went out to do what Democrat Zephyr Teachout is doing right now — running petitions to support a campaign that is not supported by the party bosses,” Mr. Astorino said, leading to the voter purge, which he deemed “insane.”

In an email, Peter Tilem, the attorney for the Independence Party, said previous state court rulings didn’t support Mr. Astorino’s argument that there had been a move from within to change the Independence party.

The county executive has previously slammed the party as being interested only in securing patronage jobs.

“They wanted me to play the game that I guess Andrew Cuomo played,” Mr. Astorino said. “They wanted no-show jobs… I refused that.”

But Mr. Tilem said Mr. Astorino had no problem with the party until it decided not to support him.

The Westchester County Independence Party did not immediately return a request for comment.

Mr. Astorino has spent much of the last week slamming Mr. Cuomo for apparently interfering with the corruption-busting Moreland Commission, which he quietly shut down in April. This morning he said the story had legs, with coverage from national outlets like MSNBC and The Daily Show.

“This is the beginning of something that’s unfolding — it has become a national story,” he said.

This story has been updated with comment from the attorney representing the Independence Party in its lawsuit against Mr. Astorino. 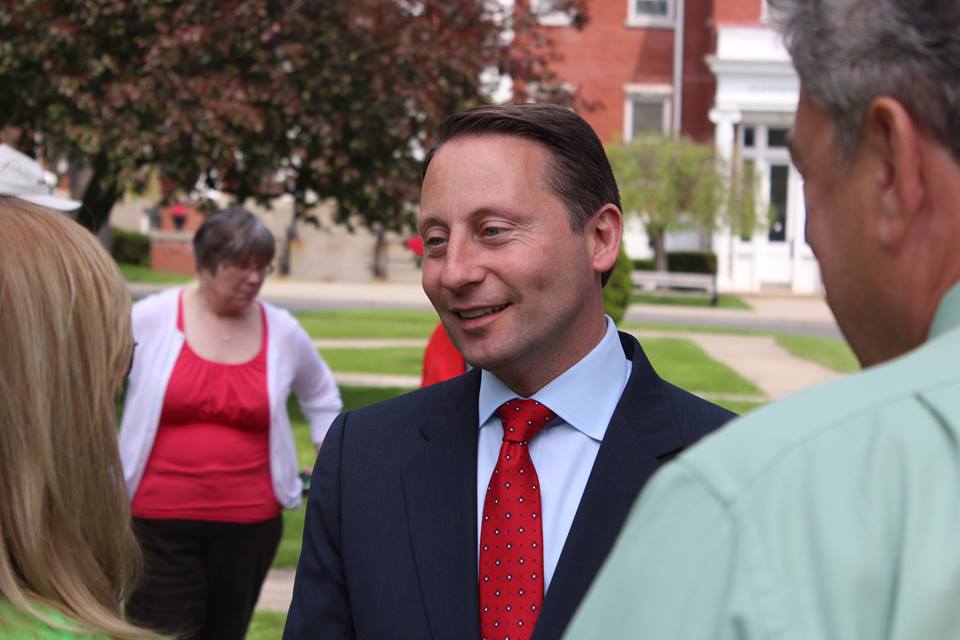