Settling claims and lawsuits against the city is slated to cost $670 million, or $80 per resident, in the next fiscal year — and it’s only projected to grow even higher.

But Comptroller Scott Stringer’s office is hoping looking at the data behind the costs can help drive them down.

The comptroller, whose Bureau of Law and Adjustment gets the first crack at investigating and negotiating settlements of claims, released the first installment of what he’s calling “ClaimStat,” a riff on the NYPD’s CompStat.

“By taking a closer look at the thousands of legal claims made against New York every year, ClaimStat will serve as an early warning system to help agencies improve services and make our City safer,” Mr. Stringer said. “ClaimStat is a new, data-driven tool that will help to identify costly trouble areas before they become multi-million dollar cases.”

The NYPD is among those trouble spots — in fiscal 2013, 9,502 tort claims were filed against the police department, more than the Departments of Transportation, Sanitation, and Corrections combined, according to the report, costing the city $137.2 million.

While police action claims have grown 173 percent since 2003, claims in other areas have dropped — defective sidewalk claims by more than 40 percent, medical malpractice by over 21 percent, and motor vehicle claims by 13 percent.

Precincts in certain areas of the city — the Bronx and central Brooklyn — have seen many more claims filed against their officers than those elsewhere, the report found, even when adjusting to take the area’s crime statistics into consideration.

It’s not just the police department — the report also highlighted the amount of claims filed against the Department of Environmental Protect for flooding, the Department of Sanitation for vehicle damage, and the Parks Department for injuries caused by falling tree limbs.

After the city cut back on its budget for pruning trees in 2010, the amount it spent settling injuries caused by tree limbs skyrocketed — climbing 92 percent from 2009 to 2011.

Like claims against police officers, the ClaimStat report also tracks where the most tree claims are being filed — with higher amounts in Queens and Brooklyn. The report also offers maps showing where people file the most claims agains the Department of Environmental Protection for flooding, and Sanitation for vehicle damage.

Having that kind of data can make it easier to reduce the amount of claims being filed, Mr. Stringer’s office said, citing an initiative in Portland, Oregon that identified patterns of excessive force and “virtually eliminated” the problem after re-training. In Los Angeles, after two precincts showed disproportionate amounts of claims filed, a special counsel was appointed to review tactics, and costs dropped by $30 million over five years.

“ClaimStat will provide City agencies with the tools they need to improve their risk management practices. In the coming months, we’ll be examining different agencies and tracking the trends at those agencies we examined in this report,” Mr. Stringer said. 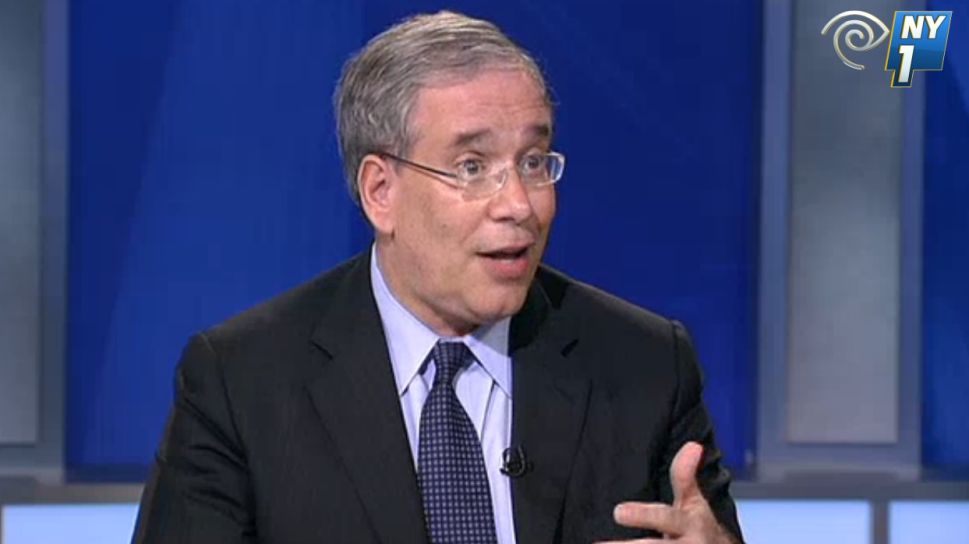