The always federally game Assemblyman Upendra Chivukula (D-17) might be serving his last term in the legislature, sources say.

With the blessing of powerful allies in his party, the veteran lawmaker is awaiting a flight path out of the Statehouse to the Board of Public Utilities (BPU).

Amid some grumblings now that the board appointment would be a reward for Chivukula when he should be punished, sources say most of the players involved want to make it happen in the interest of getting past the hurt feelings around the CD12 Democratic Primary.

It’s not a done deal.

The appointment would have to get pass muster with state Senate Judiciary Committee Chairman Nick Scutari (D-22), a close ally of state Sen. Ray Lesniak (D-20).

Lesniak was irritated when Chivukula partnered in the primary with the senator’s old antagonists, the members of the Elizabeth Board of Education.

Whether he and Scutari consent now to boosting Chivukula remains to be seen, but a source close to Lesniak said he didn’t believe that move would kill Chivukula’s BPU chances. “There are always ways to forgive and forget,” the source said.

The other question if the assemblyman leaves before the end of the summer is who would replace him as the candidate in a special election this year. 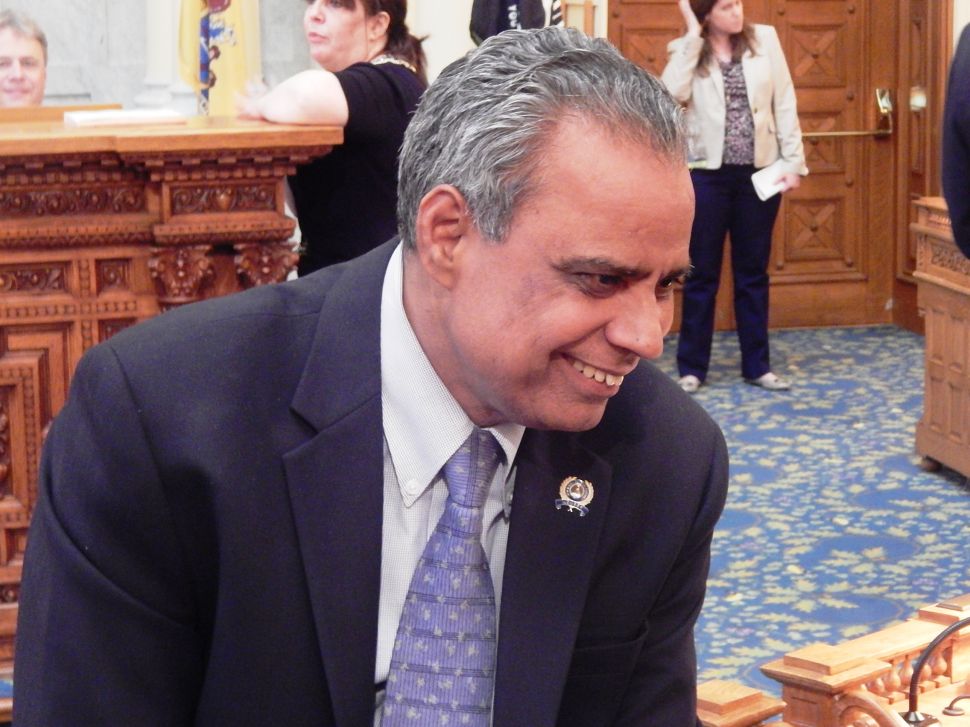