PATERSON – The southern accent on the other end of the line in Prichard, Alabama couldn’t account for the precise whereabouts of the local police chief.

“He won’t be back until Wednesday,” she said.

Torres won, and now Speziale enjoys inner circle attention amid rumors of a return to the city of his birth as head of the police department. 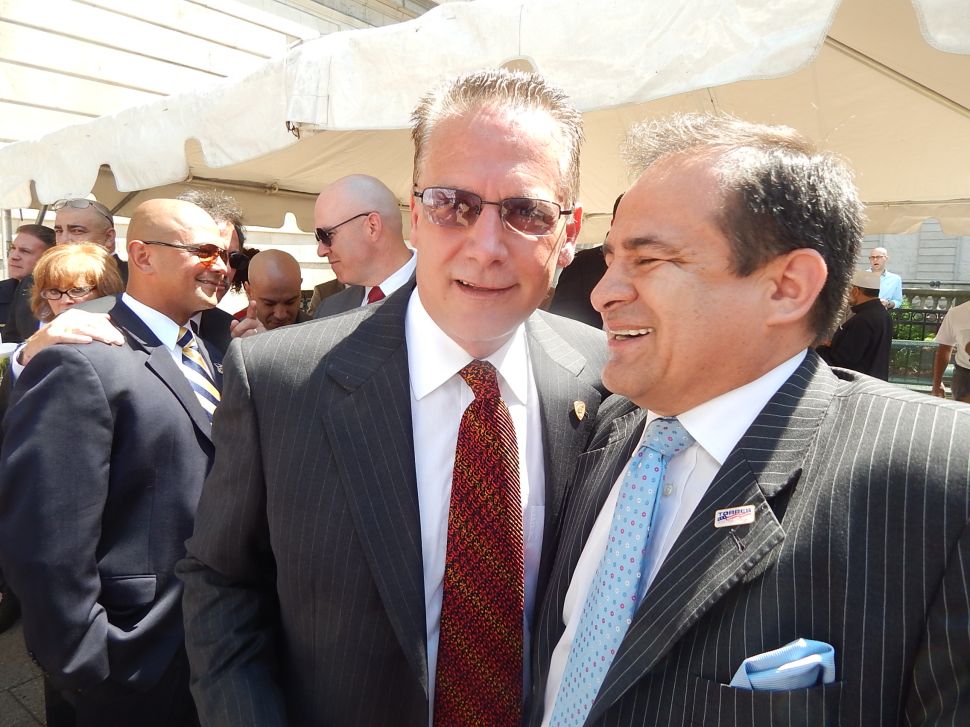