State Senate Deputy Majority Leader Tom Libous, the second-ranking Republican in the Senate, has been indicted on a single count of lying to the FBI, according to a court document unsealed today.

The FBI was investigating allegations that Mr. Libous had obtained a job for his son at a law firm in exchange for a promise of steering future business to the firm, and for steering $50,000 annually from a lobbying firm to the law firm in question, according to the indictment.

Mr. Libous is charged with lying to the FBI about several details – that he did not recall how his son got the job, that no deals were made, and that he never promised to refer work to the firm among them, according to the indictment signed by U.S. Attorney Preet Bharara.

Mr. Libous is set to be arraigned this afternoon. 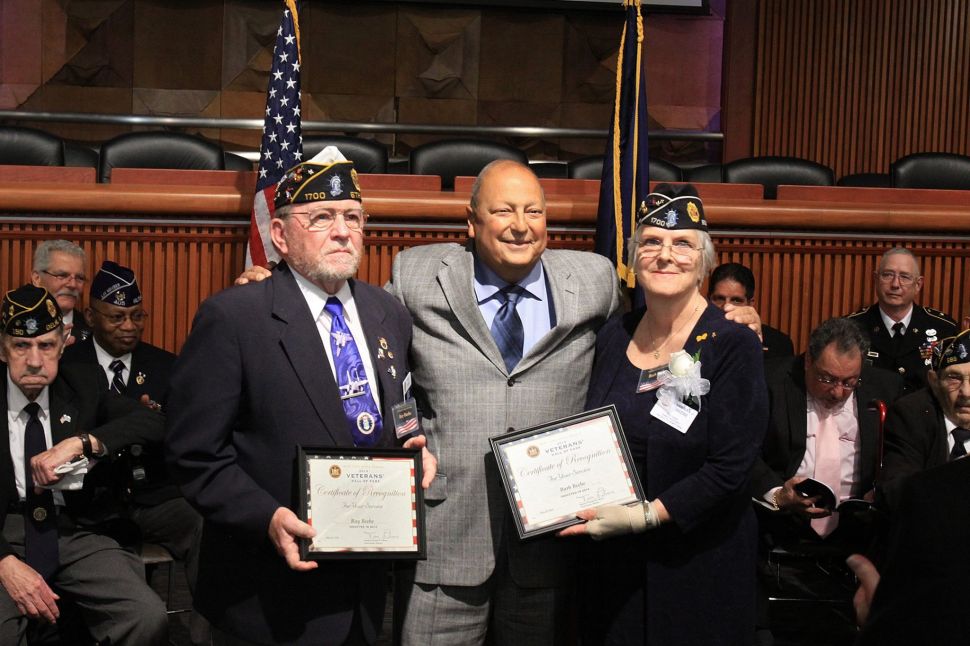