State Senator Tony Avella netted the backing of the influential Retail, Wholesale and Department Store Union in his bid for re-election against primary challenger John Liu — another show of support for the Independent Democratic Conference incumbent following a deal to reunite with Democrats.

Mr. Avella faces a challenge from the former comptroller based largely on complaints that the breakaway group’s partnership with Republicans has stymied liberal causes in Albany — but the plan to reunite with the Democrats following November’s elections has taken a bit of the steam out of that argument.

Mr. de Blasio, who helped broker the deal and many of whose initiatives will have to run through Albany, backed Mr. Avella and IDC Co-Leader State Senator Jeff Klein earlier this month.

And the support of large unions like the RWDSU — which represents 100,000 members — can matter more than that of elected officials, thanks to the strength of organized labor in getting out the vote.

“RWDSU has been always been a leader for the working families of New York. Their efforts to increase the minimum wage,  ensure worker safety and fight for progressive values have always been top priorities. I am proud to have the endorsement of the Retail, Wholesale and Department Store Union. I look forward to working alongside RWDSU on the issues of importance to New York’s labor force,” Mr. Avella said in a statement.

The union also backed Mr. Klein, even before the announcement of the deal to reunite with Democrats, in his re-election bid against primary challenger Oliver Koppell.

“Sen. Avella’s record of results and leadership illustrate his continuing dedication to the progressive values that matter not only to RWDSU’s workers, but to all New Yorkers,” Stuart Appelbaum, president of RWDSU, said in a statement. “Whether it’s a higher minimum wage, worker safety or public campaign financing, Sen. Avella has been there and so we are now proud to support Sen. Tony Avella for reelection to the 11th State Senate District.”

Mr. Liu, meanwhile, has several unions in his corner, including the Hotel Trades Council, though he lost out on backing from the Working Families Party when it opted to remain neutral following the IDC deal.

The former comptroller has the backing of the Queens Democratic party, and touted endorsements from three members of Congress Monday — Congressman Joe Crowley, who is also the borough’s party boss, Congresswoman Grace Meng, and Congressman Gregory Meeks.

“I’m honored to received the support of three of Senate District 11’s most respected leaders,” Mr. Liu said. “The Senate needs leaders who can work with their peers at all levels of government to get real results.  I look forward to collaborating with my colleagues on the federal, state, and local level to make New York a fair and equitable place to live and work, where good jobs, affordable housing, and quality public education are a reality for every woman and man of District 11 and beyond.” 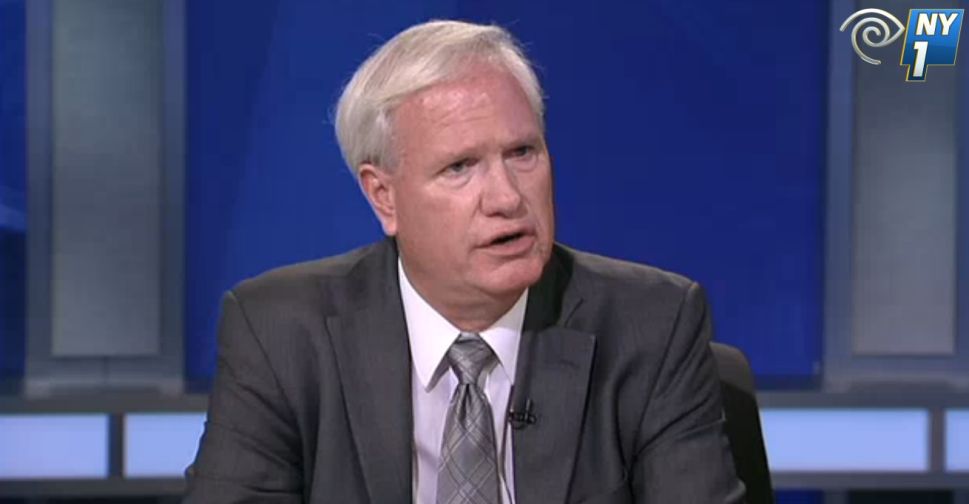