A 13-year-old was arrested Monday for allegedly writing on Facebook that she wanted to kill every single person — including a child fighting cancer — in her hometown of Splendora, Texas.

Police say she used a fake name on the social network to post the threats, which quickly attracted the attention of concerned residents who bombarded authorities with phone calls. Investigators contacted Facebook who reportedly helped them track down the terrible teen. Her name was not released because she is a juvenile.

“Kids are gonna be kids,” said Constable Kenneth Hayden to KHOU-TV. “They’re going to make mistakes. This is a very serious mistake, and we’re hoping this person is gonna learn from this and be able to move on with her life.”

Her attorney, Bill Pattillo, said she was ordered to undergo a psychological evaluation and doesn’t know why his client made the threats. She now faces a felony charge of making terroristic threats. 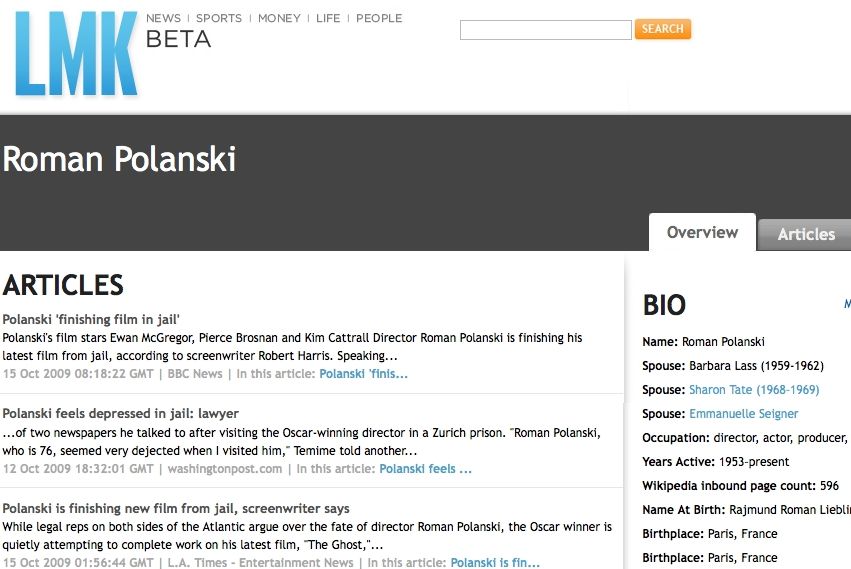