The intruders allegedly raided the $42 million, Bond-themed, “Casino Royale” yacht for beer. But after bouncing around nearby yachts “TATS,” “Libertas,” and “Jambo Jambo” they were cuffed by law enforcement, according to the New York Post.

The teens told police they were “just chillin” on the luxury liners when they were arrested at 5 a.m. on July 20. It didn’t help their case that “Casino Royale” is owned by a California billionaire who runs a security camera firm.

It is not known yet how the duo got onto the yachts. The teens live in the the Jackson Street Housing project and will be heading to court in late August. 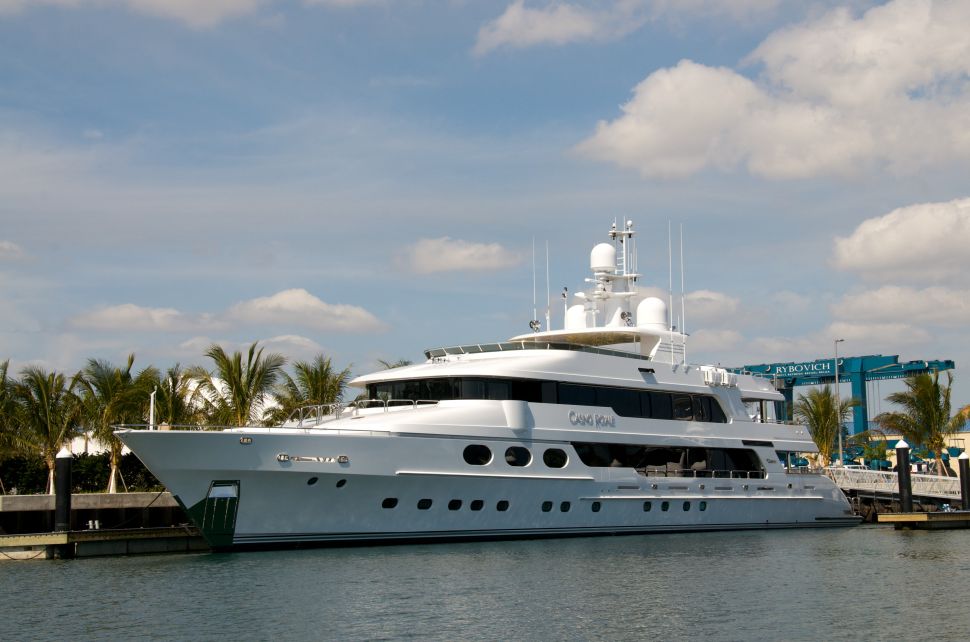